Pakistan meaning land of the pure is in the Southern Asia region. It is bordered by China in the north, India on the east and Iran and Afghanistan to the west. Along its southern border is Arabian Sea.

To the north of the country are the Himalayan mountain range, the second highest mountain on earth.

With a growing economy its largest source of income is from the service sector, with tourism, banking retail and insurance accounting.

The capital city is Islamabad. It is also known for shipping a large variety of textiles, rice, sports goods and chemicals. 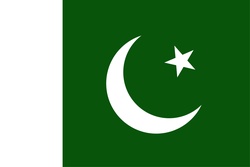 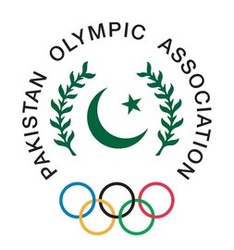 Pakistani culture has been well preserved throughout its history. From its national dress, the salwar kameez to the music and architecture, it is easy to see the influences of history in modern Pakistan.

The ghazal, a poetic form, dates back to 6th century Arabic verse and is a prominent form of Urdu poetry while the qawwali is a form of Sufi devotional music and is more than 700 years old.

Buildings like the Badshahi Mosque date back to 1674 and features traditional elaborate architecture.

Cricket is the most popular sport on the country with the game played by all ages and at all levels; the national team won the Cricket World Cup in 1992.

Football and squash are also popular sports with the country being very successful on the world stage in the latter, winning the World Open several times.

Since their debut in 1948, Pakistan has gone on to win a total of 10 medals in the Summer Olympic Games, all but 2 won in the field hockey competition including 3 gold medals.

Pakistan have also competed in the Asian Games since the 1954 Games in Manila where they received 4 gold medals and 5 silver medals.

The country sees very little rain apart from during the monsoon season in late summer.

Although not all areas receive the same rainfall during the rainy season, the south and southeast remaining hot and sunny. Rainfall averages around 49.2 inches for the year.

Temperatures can average around 40 °C in the capital of Islamabad during the summer, while winter temperatures often drop below freezing.

Temperatures in the hottest part of the country at Jacobabad in the south can often hit as high as 53 °C in the summer and remain mild in the winter.