Kuwait is one the richest country and largest oil reserve in the world.

The capital is Kuwait City. Kuwait has seven islands,  Failaka island which served as an outpost for Alexander the Great Army with mesopatanian era ruins.

Tourism is a growing sector in the Kuwaiti industry. Popular tourist attractions include mosques, museums, Kuwait’s Failaka Island, the musical fountains, the Kuwait Towers and liberation tower and the Dhow Harbour where you can board a historic wooden ship which was used for pearl divers. 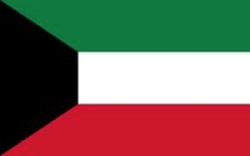 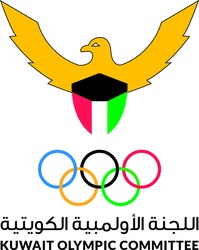 Kuwaiti people are sport loving nation, some of the most popular sport such as football, handball, shooting and car racing.

Kuwait is also the home of the Olympic Council of Asia’s head quarters which focuses on equality, fair competition and peace through sport throughout Asia.

Kuwait has a warm tropical climate and flat to slightly rising and falling desert plain land. Summer, is extremely hot and dry with temperatures easily crossing 45 °C and Winter is cool with some precipitation and average temperatures around 13 °C with extremes from -2 °C to 27 °C.

The frequent winds from the northwest are cool in winter and spring and hot in summer.

Southeasterly winds, usually hot and damp, hot and dry south winds prevail in spring and early summer but a northwesterly wind can cause dramatic sandstorms.

Art is a very important part of Kuwaiti culture.

Traditional dances, including the 'ardah, which features swords and poetry singing also captures the Kuwaiti culture. Hospitality in Kuwait is often portrayed through the serving of tea and coffee.