The Kingdom of Bahrain was called the land of the living by the first civilization on earth. It is a place of culture, tradition, and a history that goes back to the mists of time. It was part of Dilmun, an ancient independent kingdom that flourished circa 2,000 BC, now it is the Kingdom of Bahrain.

Bahrain - which name means "two seas" - was one of the oldest trading hubs between the Arabian Peninsula and Indian subcontinent. It was famous market for precious perls and gold. Bahrain was    one of the first states in the Gulf to discover oil and to build a refinery. 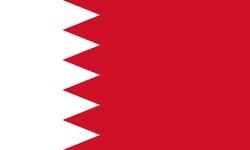 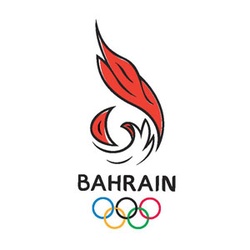 Bahrain is sometimes described as the "Middle East lite" a country that mixes modern infrastructure with a Gulf identity.

Arabian horse breeding tradition is well preserved over centruries. More than 20 types of Arabian horses are bred on the islands, and Arabian Horse show and races are held in Bahrain from November to March.

Due to Bahrains trading history the folk music was influenced by and is a beautiful mixture of Arabic, Indian and African genres.

Football is the most popular modern sport, other team sport is well supported by the Bahrain NOC. The athletics since 2000 has become very popular as well in Bahrain.

The most pleasant time of year in Bahrain is during spring or autumn when sunshine is virtually guaranteed, along with warm temperatures tempered by soft breezes.

Summers can be very hot and humid, though the humidity is modified at the end of the season when a dry northwesterly wind blows, known locally as the 'Al Barah'.

Winter is cooler and influenced by low-pressure systems, which bring rainfall. Average rainfall is low, but most of it falls in winter. On average, rain falls only about 10 days a year.