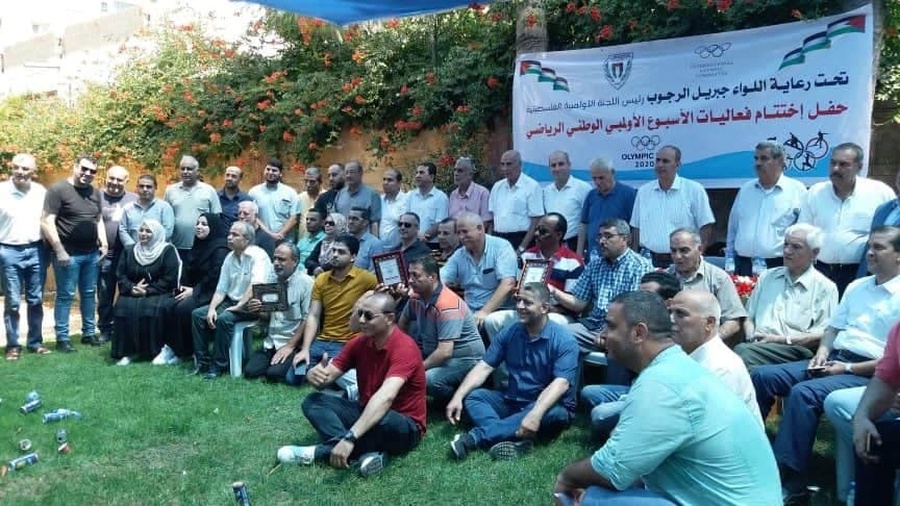 The ceremony took place at the Martyr Yasser Arafat Foundation and was attended by leading officials of the Palestine NOC and other sports officials and civic dignitaries.

Dr. Asad Majdalawi, Vice President of the Palestine Olympic Committee, thanked the sports family for their enthusiasm and support of National Olympic Week and conveyed the best wishes of the POC President, Maj. Gen. Jibril Rajoub. He said the POC really appreciated the role that sport played in bringing pride to the people and perpetuating the advancement of Palestine.

Dr. Majdalawi said it was a great honour to hold the ceremony at the Martyr Yasser Arafat Foundation. He recalled his struggles and his words engraved in memory and said his legacy served as a compass for the direction and the will of the Palestinian people.

He also expressed his pride in the sports community and thanked the national federations, the sports departments of the POC and the sports media for contributing to a successful National Olympic Week. 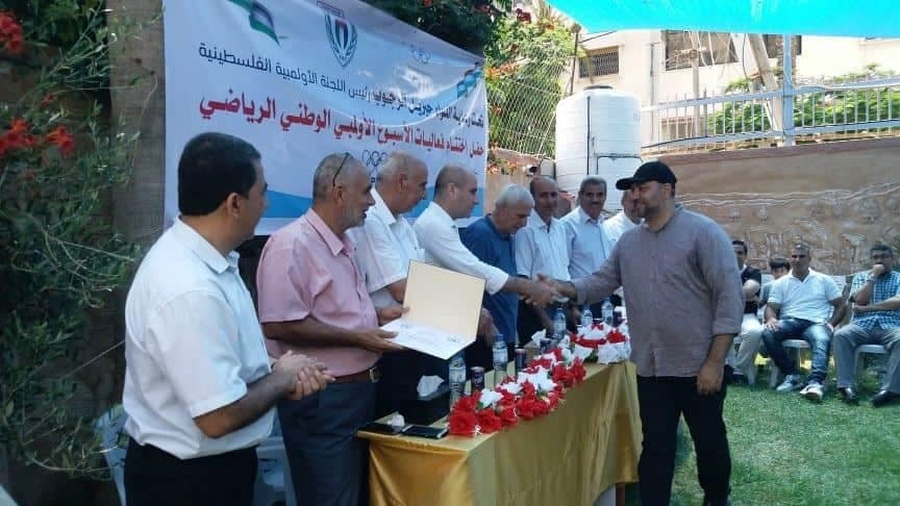