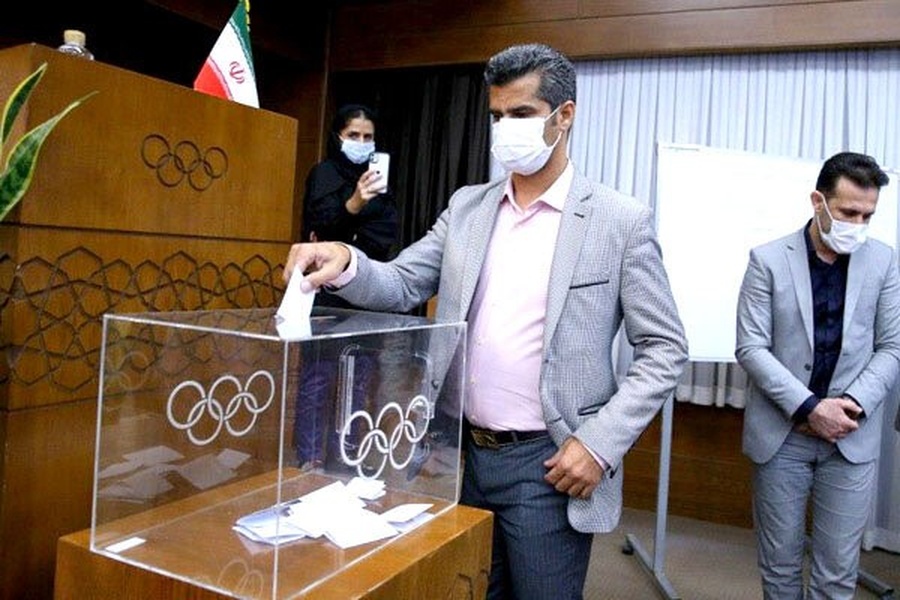 Saei, who was appointed as technical director of the Iran Taekwondo Federation in January, is the most decorated Iranian Olympian. He will replace former judo champion Arash Miresmaelli in the post for the next two years.

He is one of only two Iranians to have won a pair of Olympic golds, alongside weightlifter Hossein Rezazadeh. The bronze medal won by Saei in the 68kg class at Sydney 2000 means he tops the country’s all-time list.

His career also includes two world titles as well as golds at both the Asian Games and Asian Championships.

The Iran Athletes’ Commission has been formed to give a voice to athletes and an equal say in the decision-making process.