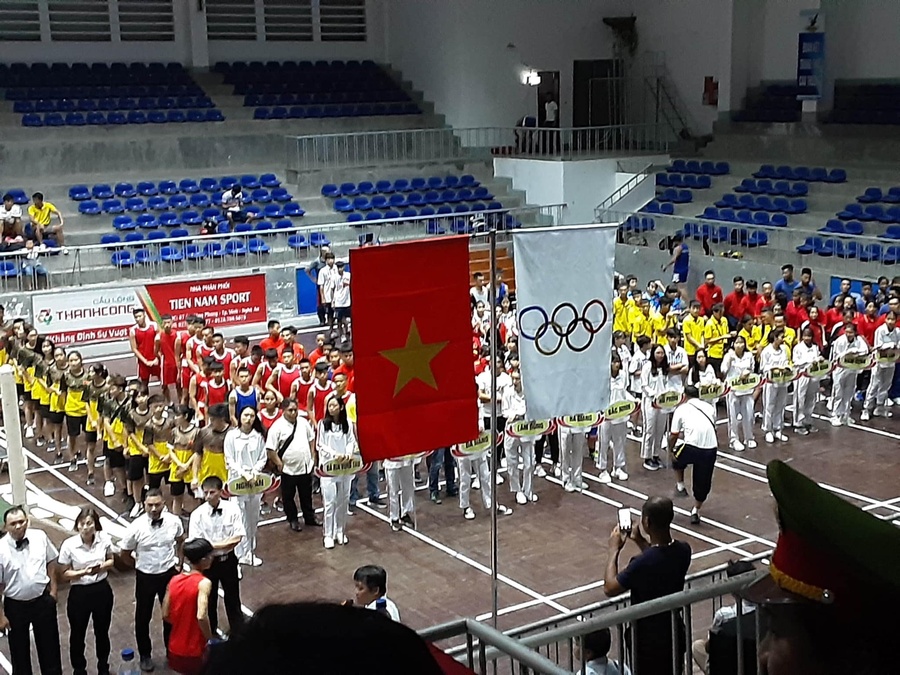 Bishkek, Kyrgyzstan, July 26, 2020: The Asian Kickboxing Confederation (WAKO ASIA) is pleased to announce that the Junior Kickboxing Championships in Low Kick - one of the most popular ring styles of kickboxing – is being hosted by the Vietnam Kickboxing Association from July 20-28.

The event – taking place after the recent lockdown due to COVID-10 – is being held at Vinh city in central Nghe An province with the participation of more than 400 athletes from 38 provinces across the country with strict rules implemented to avoid the spread of the pandemic.

The technical and judges/referees seminar and the team managers briefing were organised a day before the competition during which more than 50 judges and referees took part.

Mr Nasser Nassiri, President of WAKO Asia, said: “In 2009, with the collaboration of the Vietnam Sports Authority and Vietnam National Olympic Committee, we established the Vietnam Kickboxing Association in the frame of the preparations for the 3rd Asian Indoor Games. The Games were held successfully in November 2009 by Vietnam, where kickboxing was presented as an official medal sport.

“After the confirmation of the inclusion of kickboxing in the 2021 SEA Games in Vietnam, the kickboxing ‘locomotive’ in Vietnam is travelling at full steam with the great motivation to preserve first place. We expect more activities in Vietnam in the fourth quarter of 2020.” 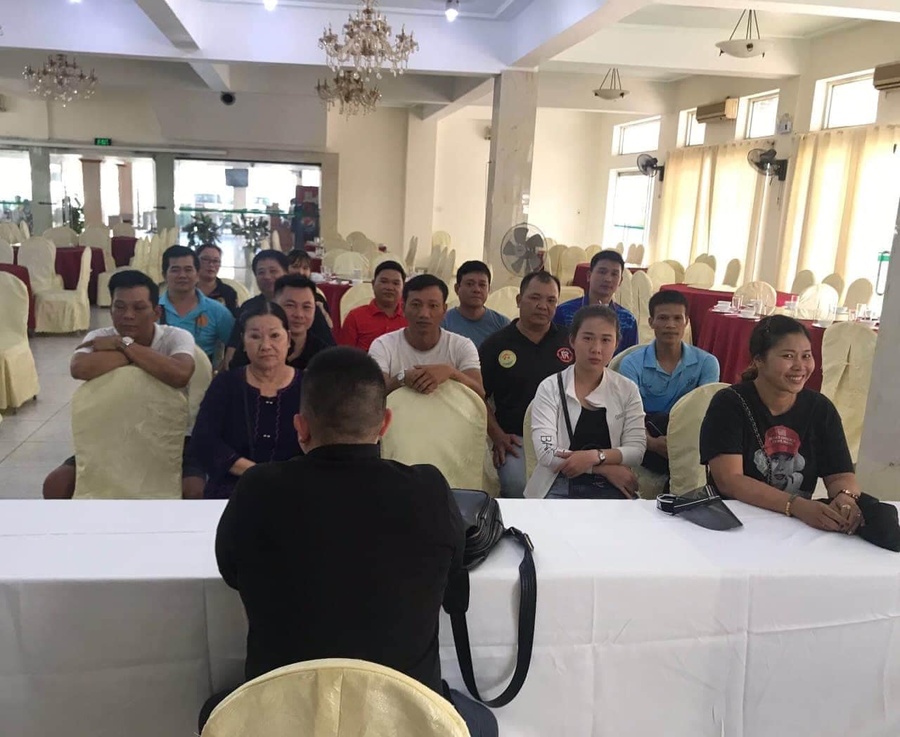 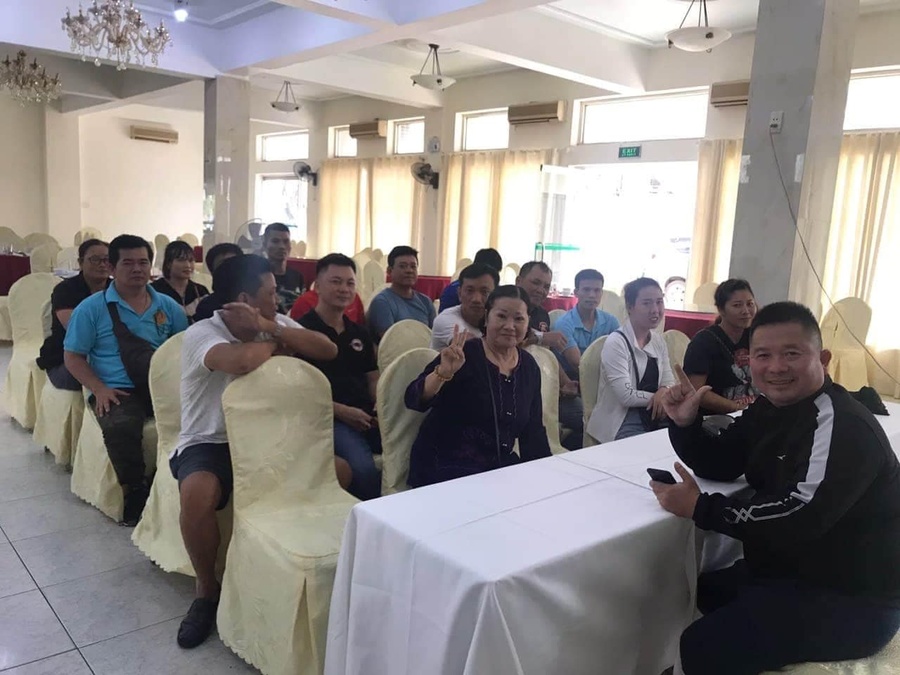 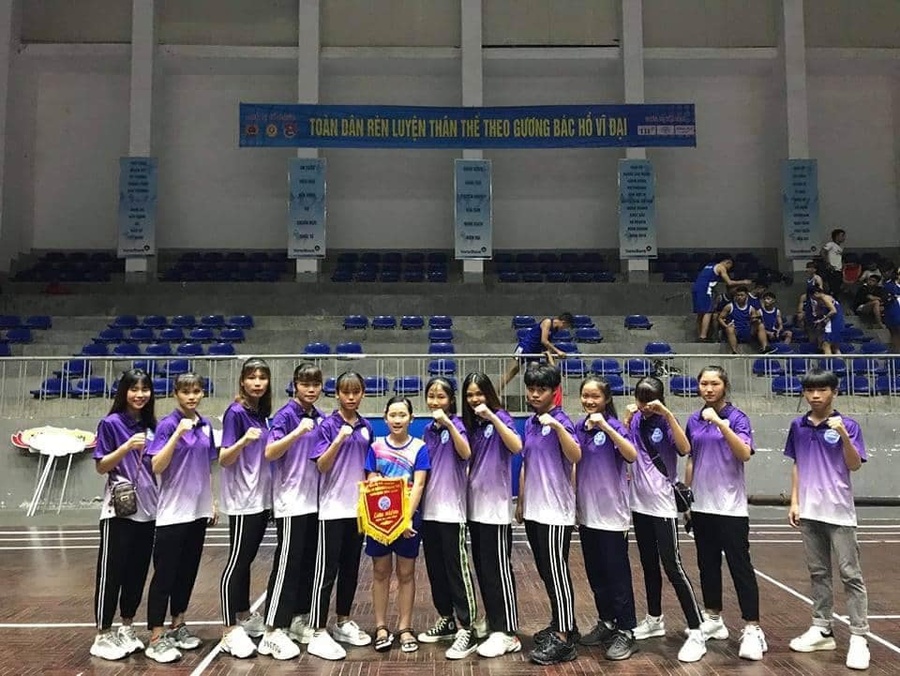 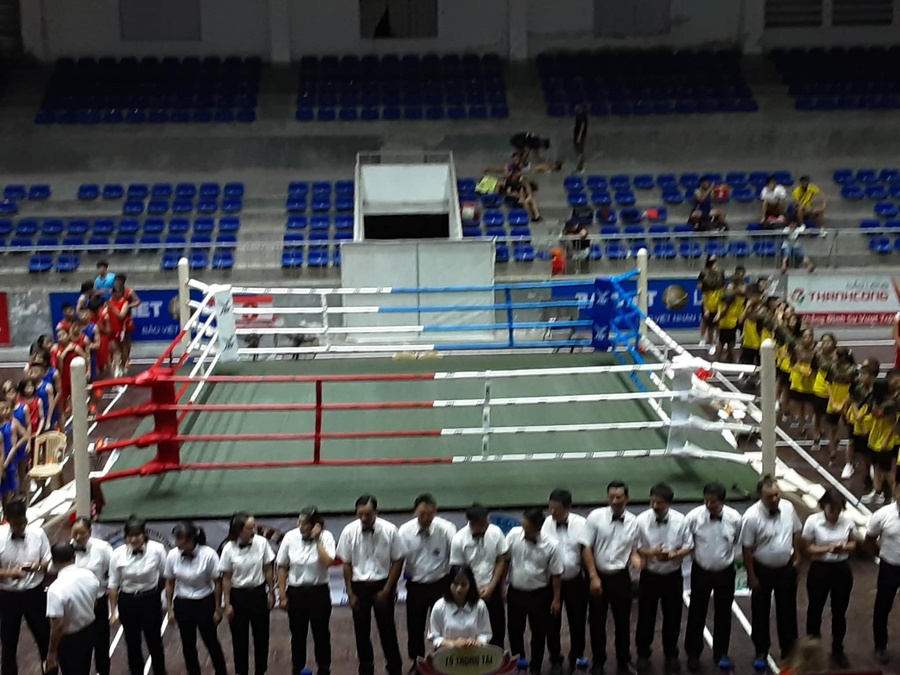 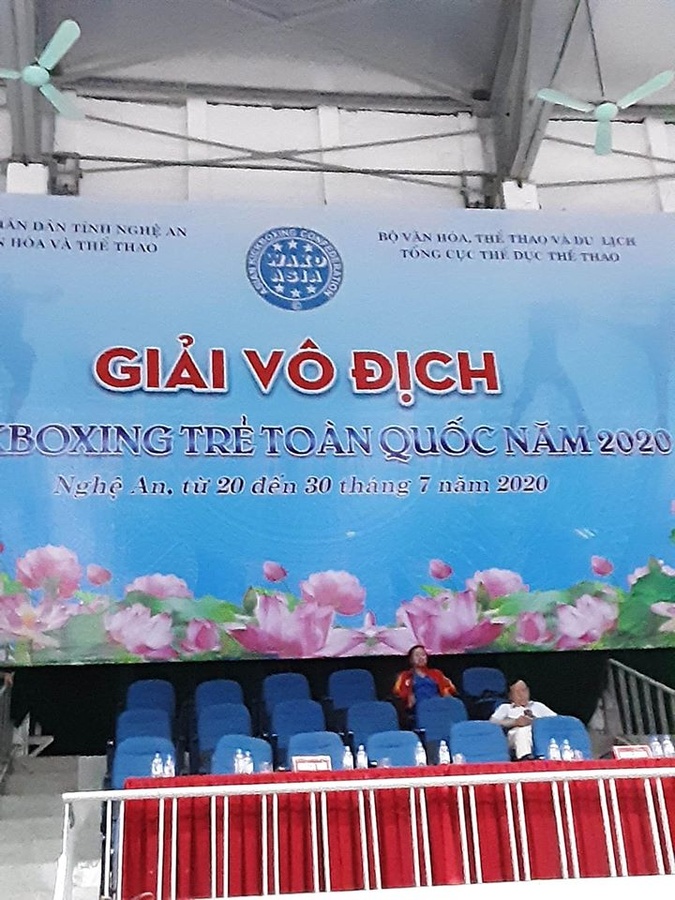 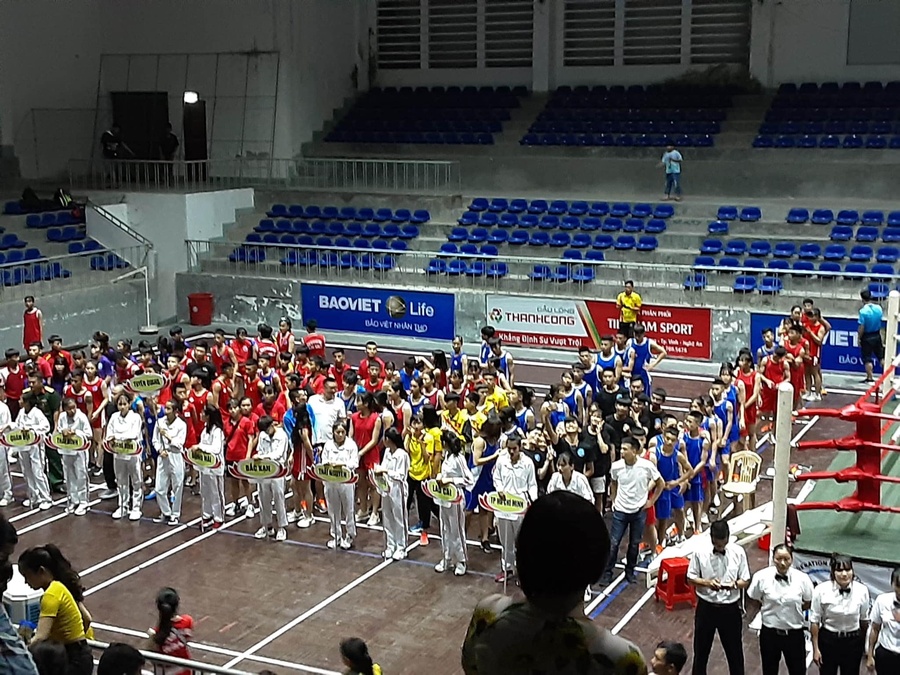