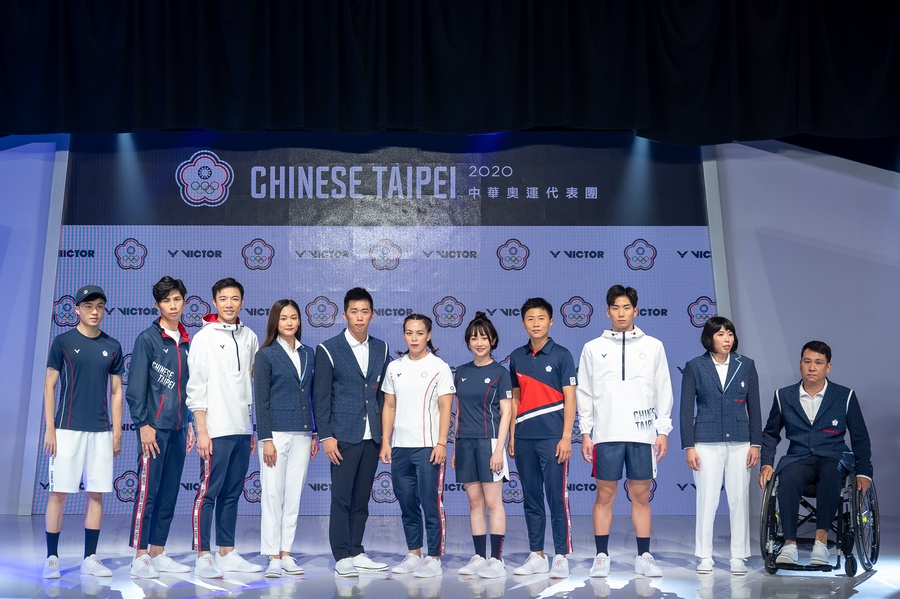 Taipei, July 23, 2020: In the one-year countdown celebration of Tokyo 2020, the Chinese Taipei Olympic Committee revealed the delegation’s uniform at a special fashion show on July 23.

The uniform includes the sports outfit and formal attire, designed with elements of traditional culture and significant symbols of Chinese Taipei.

The uniform was displayed in a runway show by athletes who have qualified for the Tokyo 2020 Olympic Games and Paralympic Games.

In line with the spirit of Olympic Agenda 2020, the sports outfit, sponsored by Victor, is made of local recycled fiber and dyed with environmental-friendly pigment, while focusing on functionality and comfort.

Also, the triangle design is symbolic of the 100 peaks of Taiwan, giving a blessing for all the athletes to be on top and achieve great results.

The formal uniform has been planned by fashion designer, Justin Chou. The concept of the uniform merges the indigenous culture of the iron window bar with a plum blossom badge to stand for Team TPE.

The CTOC invited Tokyo 1964 Olympian, Professor Wu A-Min, who won the decathlon gold medal at the 1966 Asian Games, to present the new uniform and pass down the “never say die” attitude to the new generation.

The event created a bond between athletes and public and whet the appetite for the excitement and pride that lies ahead representing Chinese Taipei in Tokyo next summer. 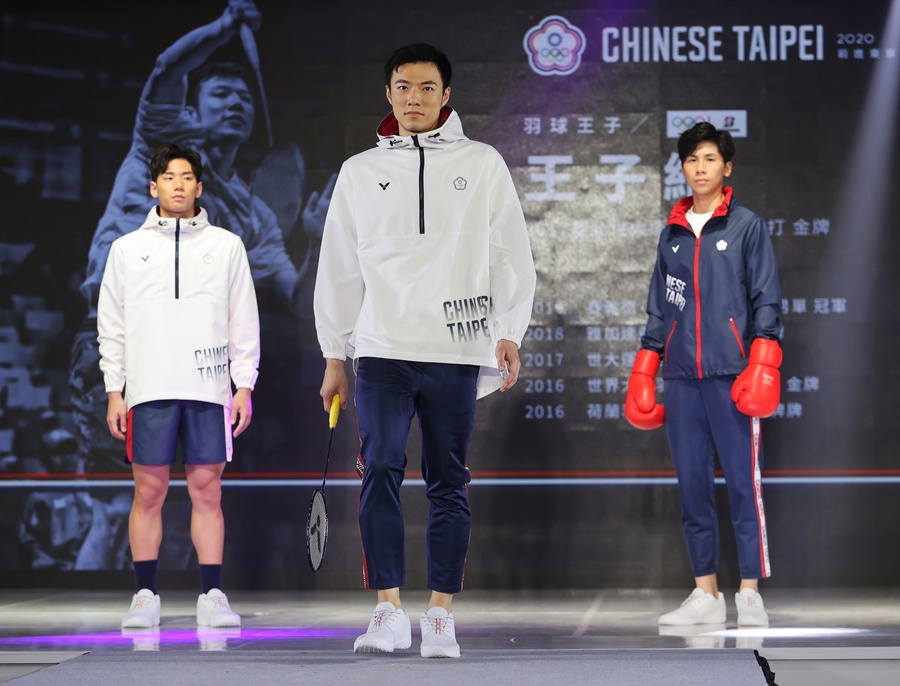 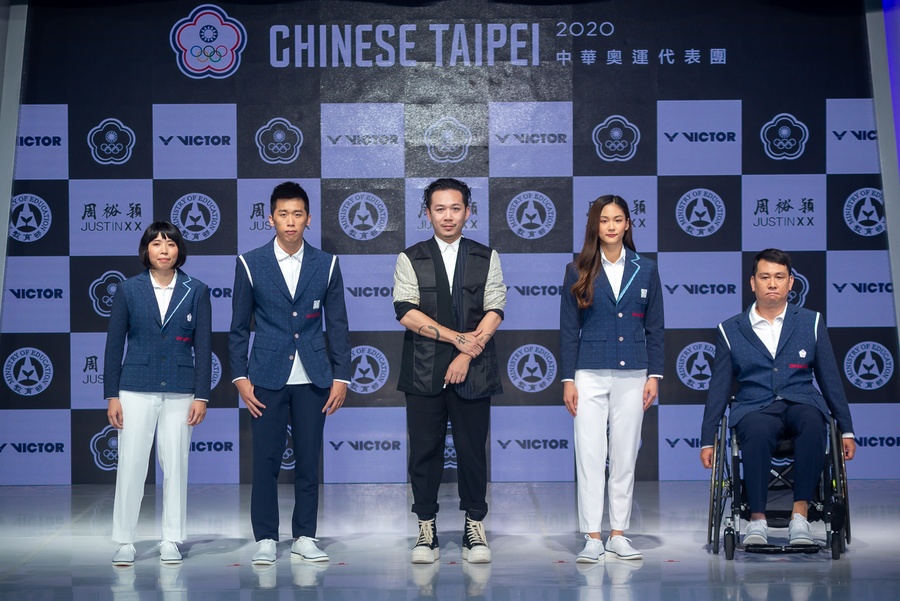 Justin Chou(center) is the designer of formal uniform. 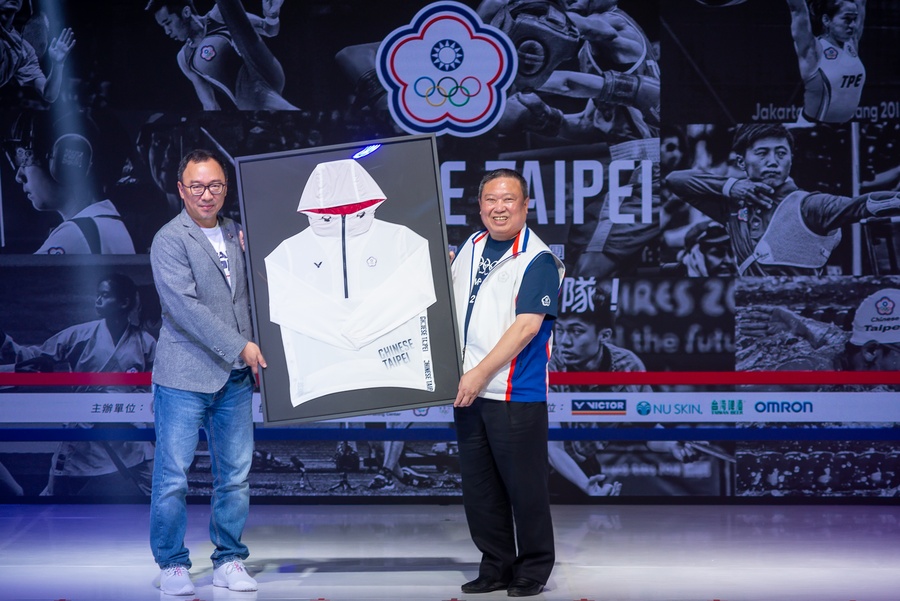