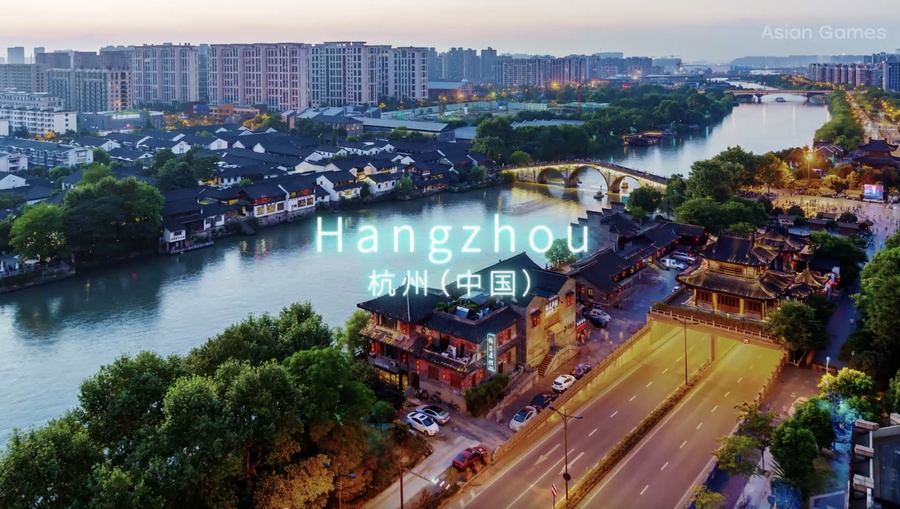 Hangzhou, China/Nagoya, Japan, July 24, 2020: A promotional film for the Asian Games jointly produced by Hangzhou 2022 and Aichi-Nagoya 2026 was released globally on July 21.

The three-minute video celebrates the way the two host cities join hands to carry forward the spirit of the Asian Games. They will cooperate for the success of the next two Asian Games in a win-win situation for both cities.

Since 2019, the two organising committees HAGOC and AINAGOC have been working closely together on the joint promotional film through online and offline discussions plus site research.

In November 2019, HAGOC and AINAGOC held in-depth discussions on jointly producing the promotional film and exchanged ideas on the film script and memorandum of cooperation which was officially signed in January 2020. The OCA endorsed the cooperation. The production of the film was completed in April 2020.

The film helps to lay a solid foundation for communication and cooperation between HAGOC and AINAGOC. The release of the film is to not only promote the reputations of both cities in Asia and the around the world but also to carry forward the Olympic Spirit. 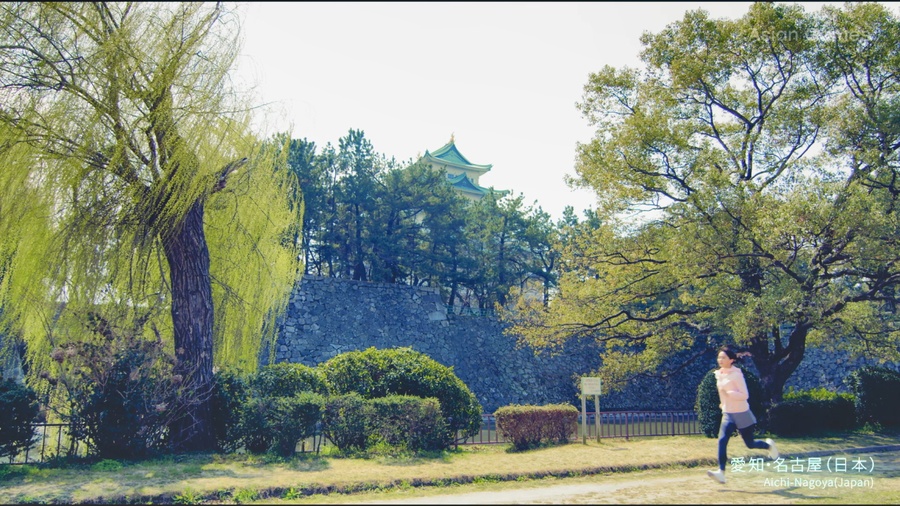