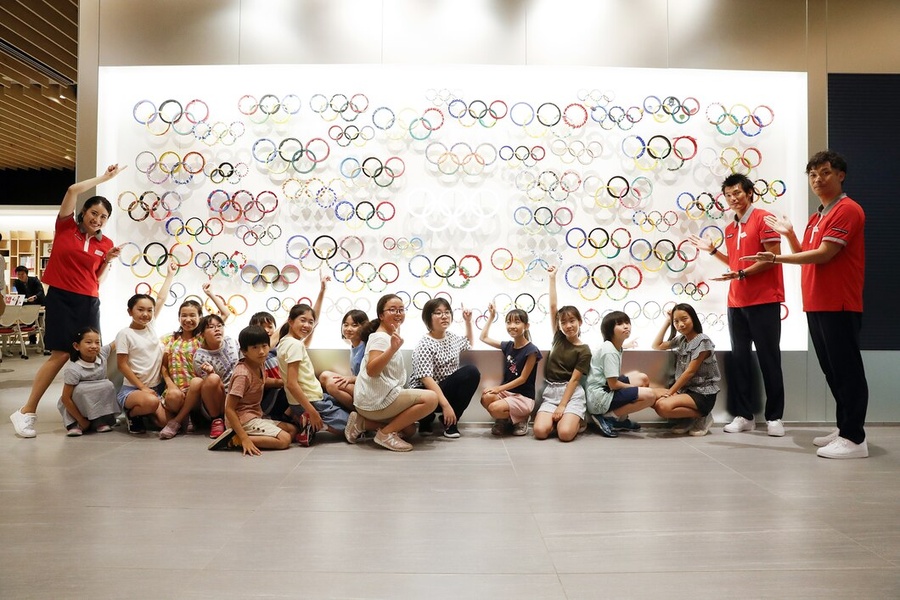 Tokyo, Japan, October 8, 2019: The Japan Olympic Museum opened its doors to the public on September 14, reports the International Olympic Committee in its latest Olympic Highlights (October 7, 2019).

The museum, operated by the Japanese Olympic Committee, is located near the new main stadium for the Olympic Games Tokyo 2020.

The museum offers various activities that combine sport with culture and education, in collaboration with athletes. It is intended to become the centre of the Olympic Movement in Japan.

Ahead of the grand opening, school children decorated the welcome wall of the museum with Olympic symbols (see photo) and were taken on a guided tour by Olympians.

Maldives to enter world surfing games in Japan
Male, Maldives, September 3, 2019: With surfing set to make its Olympic Games debut in Tokyo next...