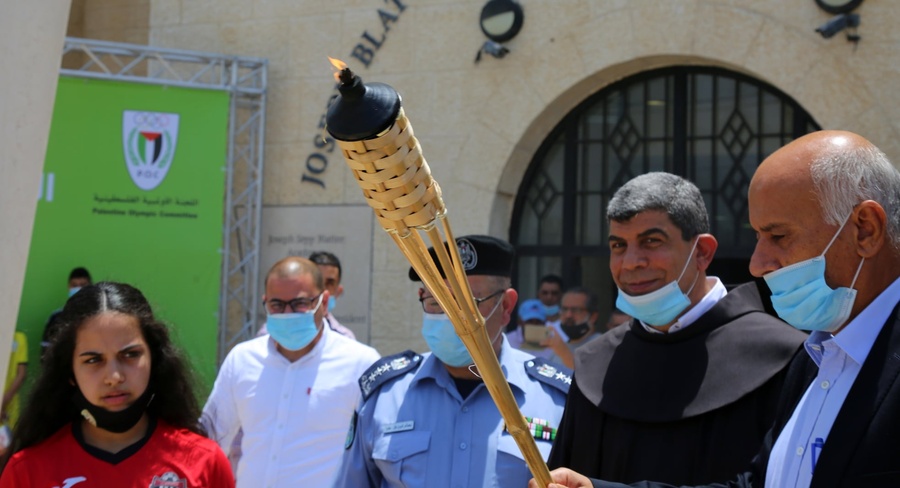 Gen. Rajoub was accompanied by Father Ibrahim Faltas from the John Paul II Foundation in the Middle East.

The activities involved the inauguration of three buildings for the sports movement in Palestine, namely the National Olympic Academy, the Sports Court and the Olympic Sports Medical Centre.

Gen. Rajoub welcomed the Palestinian sports family on this special occasion and described sport as a key pillar in maintaining unity and pride among the people.

“This achievement has continued to this day when we announce the launch of three institutions that crown the effort and hard work of all sports staff. They will benefit the private sector and all Palestinian sports lovers,” he said.

Gen. Rajoub also praised the role of women in sport in Palestine and said he was proud that qualified female sports staff filled roles within the national sports system.

Father Faltas noted the strong leadership in Palestine which had contributed to the state’s place on the world map.

“The success of Palestinian sport would not have been achieved without Major General Rajoub, whose work in the sports field stems from his love for his people and the country; he sees Palestine standing tall among the countries of the world,” said Father Faltas.

The support of Palestinian sports and youth by the President of the State of Palestine, Mahmoud Abbas, was another key factor, the officials said. 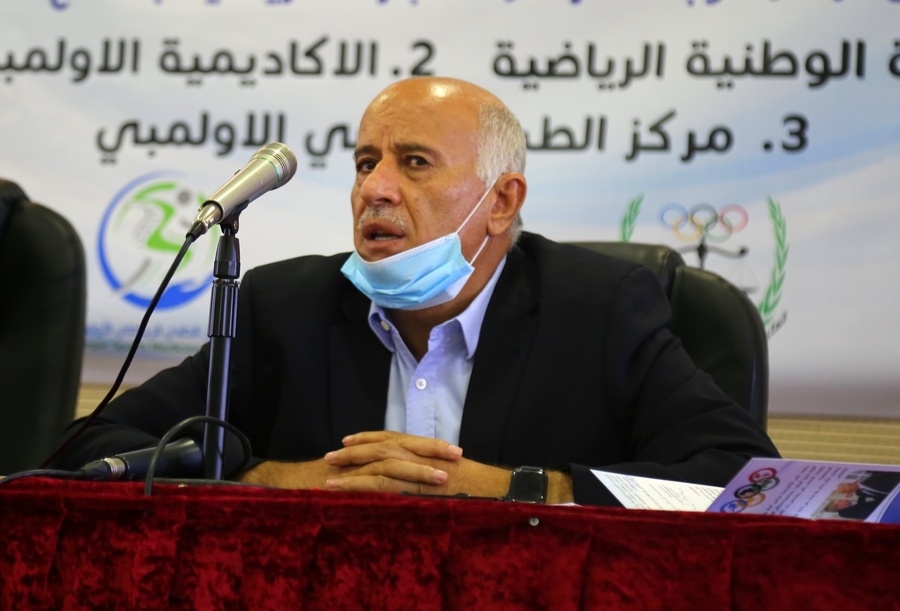 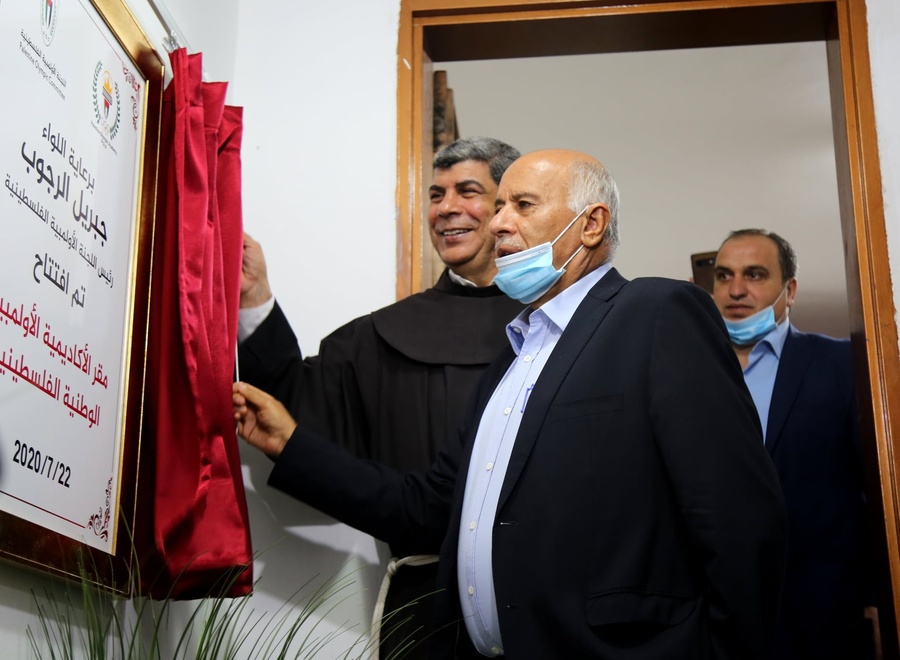