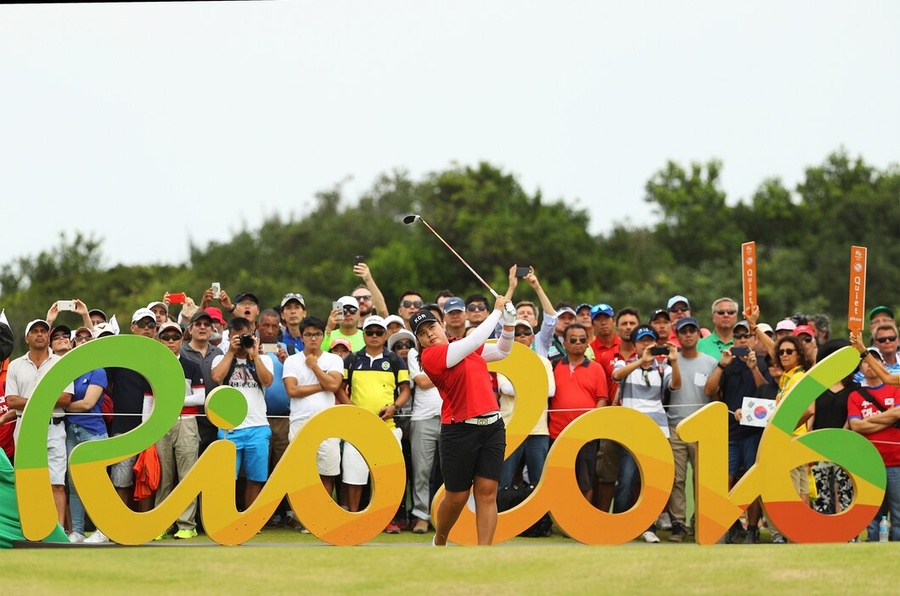 Lausanne, Switzerland, October 8, 2019: It may have been 2.08am in Korea when Park Inbee holed out on the 18th green at Rio de Janeiro to win Olympic golfing gold in 2016, but no one was sleeping back home.

Three national TV networks were carrying live coverage and, from schoolchildren to grandparents, a nation was transfixed.

“I still remember it like it was yesterday, the day I flew into Korea after winning the gold medal,” she said, in an interview with the IOC on Olympic national legends.

“I have never seen so many media and so many people at the airport. It was just something else. I don’t get surprised at a lot of things, but that experience was just unreal. I realised I had won the gold for the whole country, not just for myself.”

Korea’s national news agency, Yonhap, reported that Park’s closing round of 66 pulled in 23.9 per cent of the national TV audience share, making it comfortably the most-watched golf event in the nation’s history. That is quite an accolade in a country in which 6.36 million people, of a population of approximately 50 million, profess to playing golf, according to figures released by the Korea Golf Association in 2018.

“It is not really surprising to know that it was the most-watched golf event ever because I know how much attention we were getting even a couple of months before the Olympics,” Park added.

“I sort of knew it would be crazy back home since there is so much passion for the Olympics and Olympians, and especially for women’s golf. No other sport gets this much attention; we are so proud and really appreciate it.”

Looking back on her Rio success, Park concludes: “It definitely drove so many people who didn’t watch or play golf before to get into the game. We have such a variety of generations who love to watch and play golf since Rio 2016.

“It is such an honour to be in the position to inspire young kids to take up the game. It’s very special and I feel responsible. Seeing them pick up a club is a beautiful thing to watch.”

Now Park has her sights set on Tokyo 2020 – but acknowledges it may be harder to qualify for the powerful Korean women’s team than winning the gold medal itself.