Taipei, July 17, 2020: The 2020 Sports Industry Expo kicked off on July 17 at Songshan Cultural and Creative Park in Taipei and will run until August 9.

In his opening address, President Lin applauded the Expo for showing the strength of the local sports industry and hoped to attract more public concern on the sports development environment.

The Expo is one of the events CTOC organised for 2020 Olympic Day celebrations.

The highlights of the exhibition include the display of the 1964 Tokyo Olympic Torch and the first Olympic medal won by the Chinese Taipei delegation.

There will be two side events - “Sport Celebrity Meet-up Session” and “Tokyo 2020-Chinese Taipei Delegation Uniform Launch Event” - organised by CTOC during the Expo.

The meet-up session will be held on July 21 with Olympians such as Nien-Chin Chen (boxing), Ting-Fang Lin (skiing) and famous BMX cyclist Chia-Yu You.

The uniform launch will be held on July 23 and will act as an encouragement for the athletes who are preparing for Tokyo 2020 and a promotion of Team TPE to the general public. 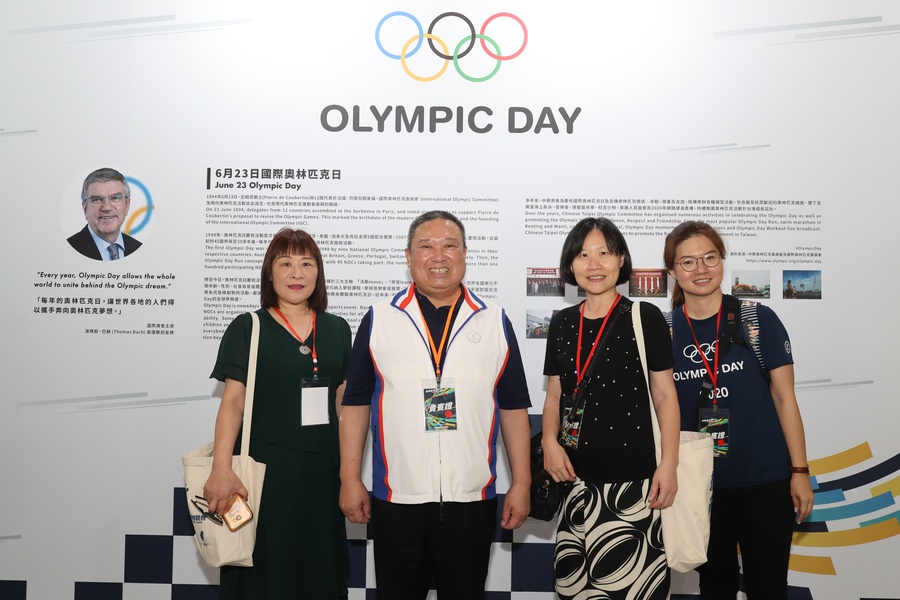 Part of the exhibition is dedicated to the promotion of the Olympic Day. 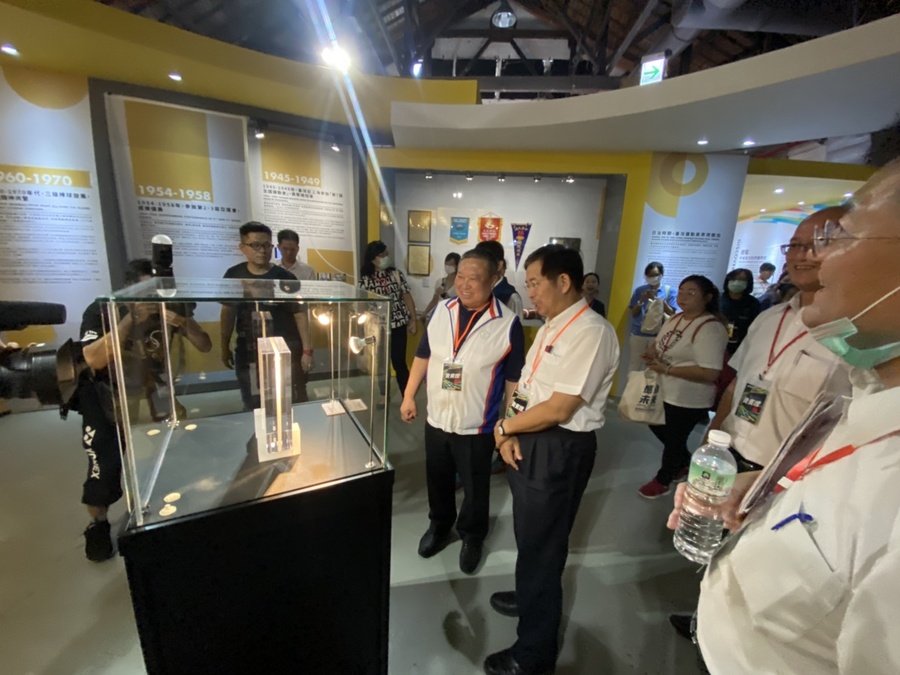 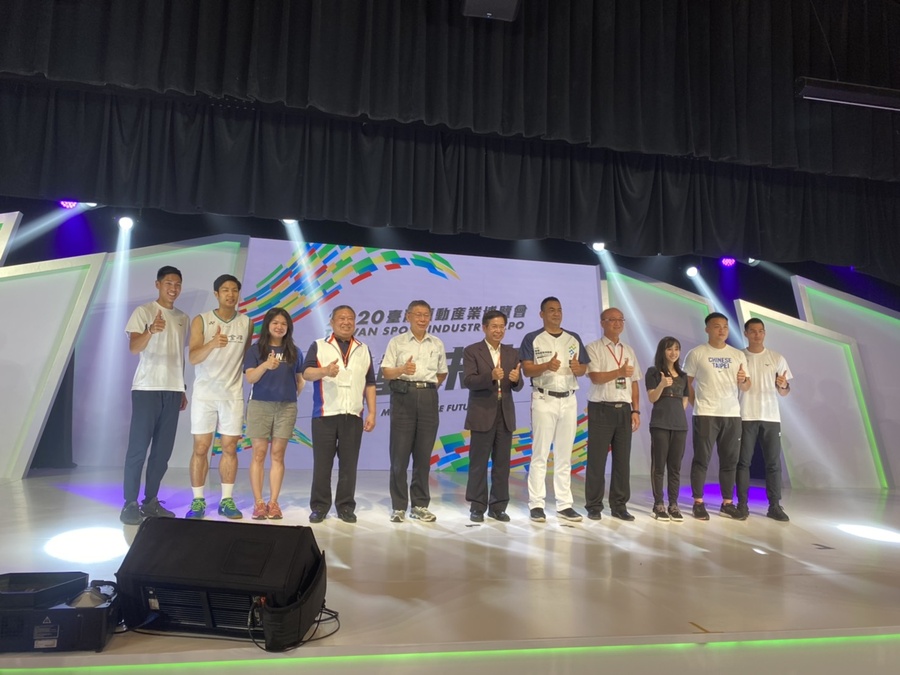