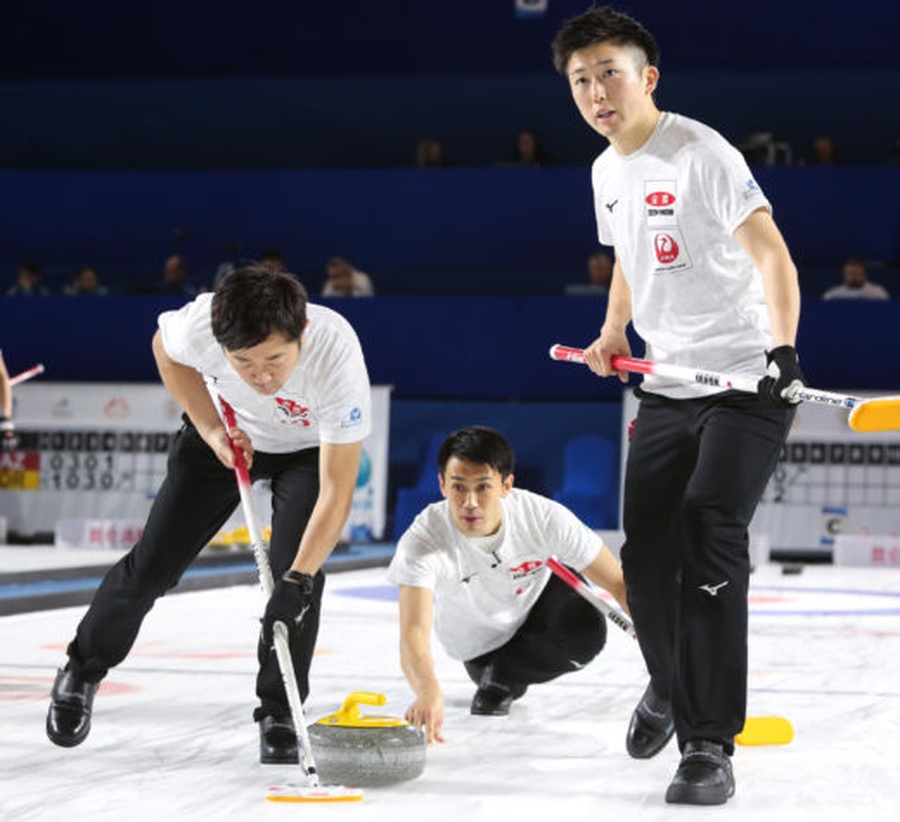 Wakkanai is located on the north-west tip of Hokkaido – the most northerly of Japan’s four main islands - and is Japan’s northernmost city.

This is the first international curling event to be held in Japan since the Zen-Noh World Women’s Curling Championship 2015 which took place in Hokkaido’s capital city, Sapporo.

This will be the tenth edition of the Pacific-Asia Curling Championships to be held in Japan; however, it will be the first time Wakkanai has hosted the championships.

The championships for men and women will be held in the newly constructed Wakkanai Midori Sports Park Curling Hall, in a multi-sport complex only 20 minutes away from the Wakkanai airport.

World Curling Federation President Kate Caithness said: “This is an important event in our season where qualification to the World Championships will allow teams from our Pacific-Asia region to compete against the other elite women’s and men’s teams from around the world for places at the Olympic Winter Games Beijing 2022.”

The World Curling Federation and the Japan Curling Association are monitoring the guidelines from the Japanese Government and international health authorities with regards to the ongoing situation with the coronavirus (COVID-19).