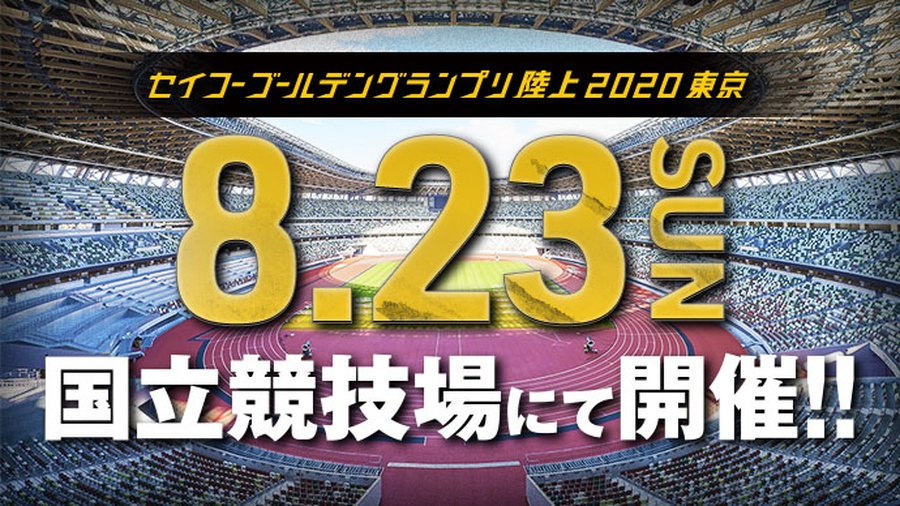 Monte Carlo, Monaco, July 15, 2020: The international athletics season will commence in earnest in exactly four weeks’ time when the first of the World Athletics Continental Tour Gold meetings is held at Turku in Finland.

Following a challenging start to the year, competition is starting to resume in many countries and the action will heat up on August 11 when Turku kicks off the inaugural World Athletics Continental Tour Gold series.

Continental Tour Gold meetings, the top tier of the world's best one-day competitions outside the Diamond League, will be held throughout August and September.

Each meeting will be shown by the following national broadcasters, including Tokyo Broadcasting Service (TBS) and China Central Television (CCTV) in Nanjing.

Originally set to take place on May 10, the Seiko Golden Grand Prix will now be held in Tokyo on Sunday, August 23.

“Only domestic athletes will participate,” read a statement on the meeting’s website on July 13. “We are also considering allowing high school athletes to play a role. Details will be announced once they are confirmed.”

Many of the country’s top athletics stars are expected to compete in Tokyo.