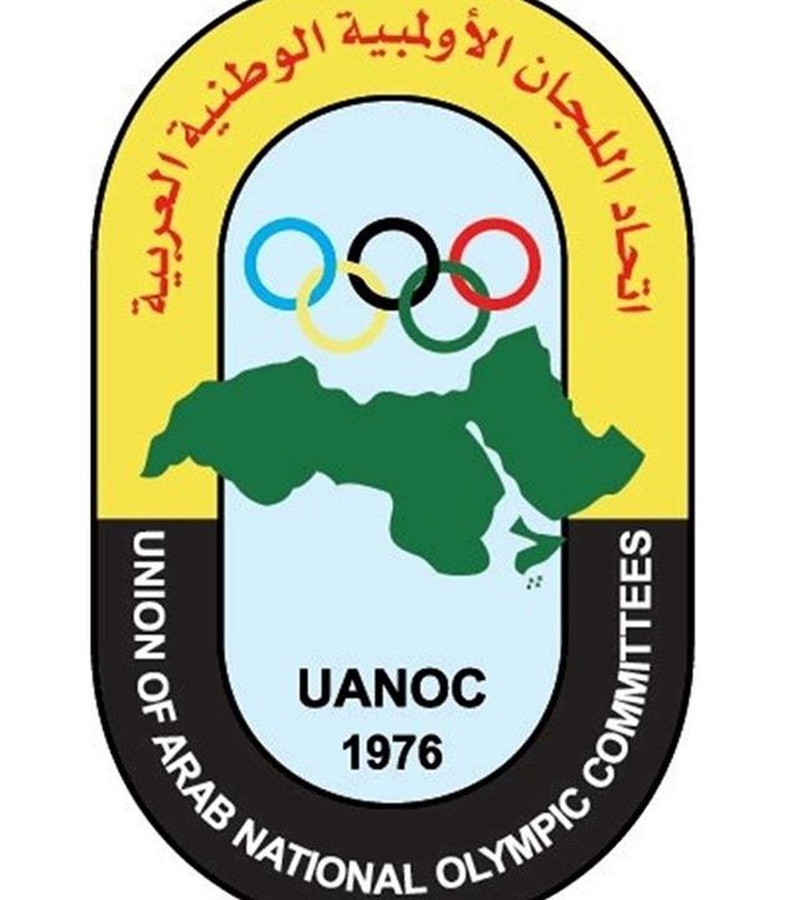 Ramallah, Palestine, July 14, 2020: The Palestine Olympic Committee reports that the Union of Arab National Olympic Committees is preparing to host a course focusing on the leadership role for women in international sports organisations.

The course will be conducted through the Zoom video communication tool and will take place on July 25.

The session will address several topics on the importance of the presence of women in sports organisations and the challenges faced by Arab women at different age levels, as well as the role of women in the International Olympic Committee, Arab women's participation in the Olympic Games and their role in local sports institutions.

Three-time Olympian in the modern pentathlon, Aya Medany of Egypt, who is an ambassador for peace and sport and a member of the IOC Athletes’ Commission, will be the lecturer.

The Palestine Olympic Committee is inviting those wishing to participate to register for the session no later than July 19 through the Development and Research Academy for Sports Science Activities (DRASSA).

The course fee is $50 and participants will be awarded certificates from the Academy and the Union of Arab National Olympic Committees.