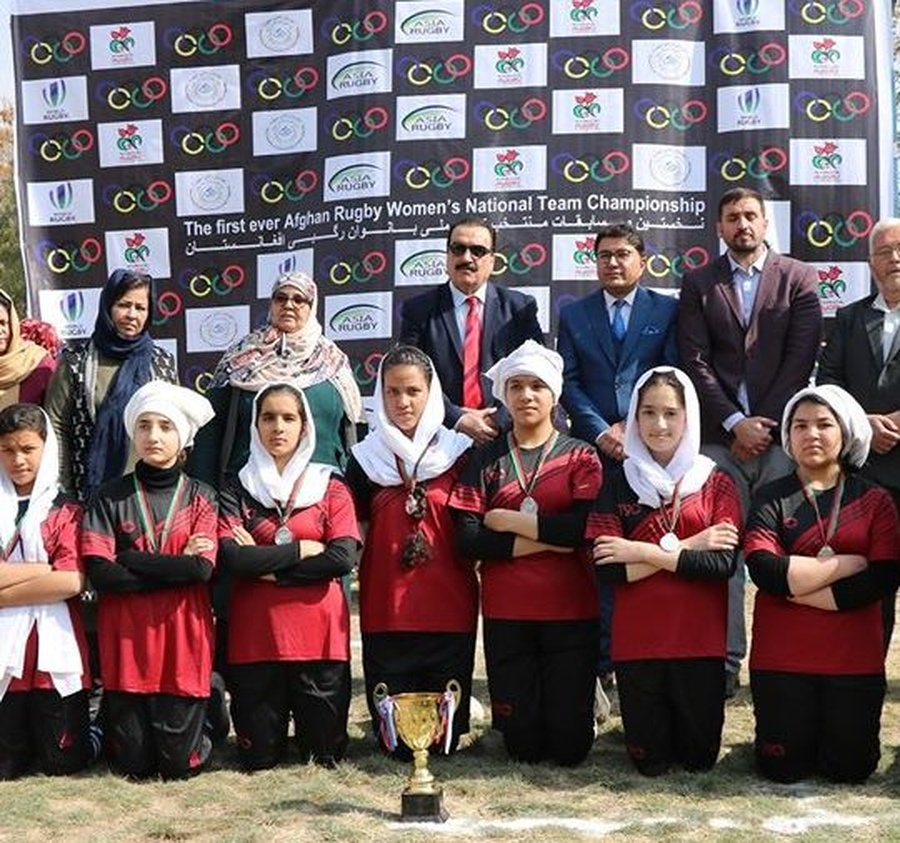 Kabul, Afghanistan, July 14, 2020: Asia Rugby announced on July 8 that the Afghanistan Rugby Federation had been granted full membership of the continental governing body.

This was an historic milestone for the local rugby union after overcoming many obstacles. In the last two years, the union has been working on all aspects of growing the game - including coaching, refereeing and the women’s game - and has now been rewarded with this Asia Rugby recognition.

“Let me express my honest and sincere congratulations to you personally, the ARF family and the nation of Afghanistan for this recent achievement,” he said.

“It’s an achievement that has come after many years and thanks to intensive and extensive efforts from you, your board, players, referees, fans and everyone involved in Afghanistan rugby.”

ARF President Rahmani replied: “After a decade of activities and hard work we have achieved Asia Rugby Full Membership status. It is a great achievement for me and for the team.

Afghanistan’s rugby journey goes back to 2011 when the national team played their first match against the New Zealand Special Air Services in Kabul’s free zone.

The Afghan team’s first international match was a seven-a-side friendly against the United Arab Emirates on April 27, 2012. Since then, the national sevens team played at the 18th Asian Games in Indonesia in 2018 and also at the Tokyo Olympic qualifying tournament in Incheon, Korea, last year.

Another landmark was the first-ever women’s rugby championship in Kabul in the presence of the NOC President Dr. Wali Rahimi and Kabul Education Head Ahmad Zamir Gowara.