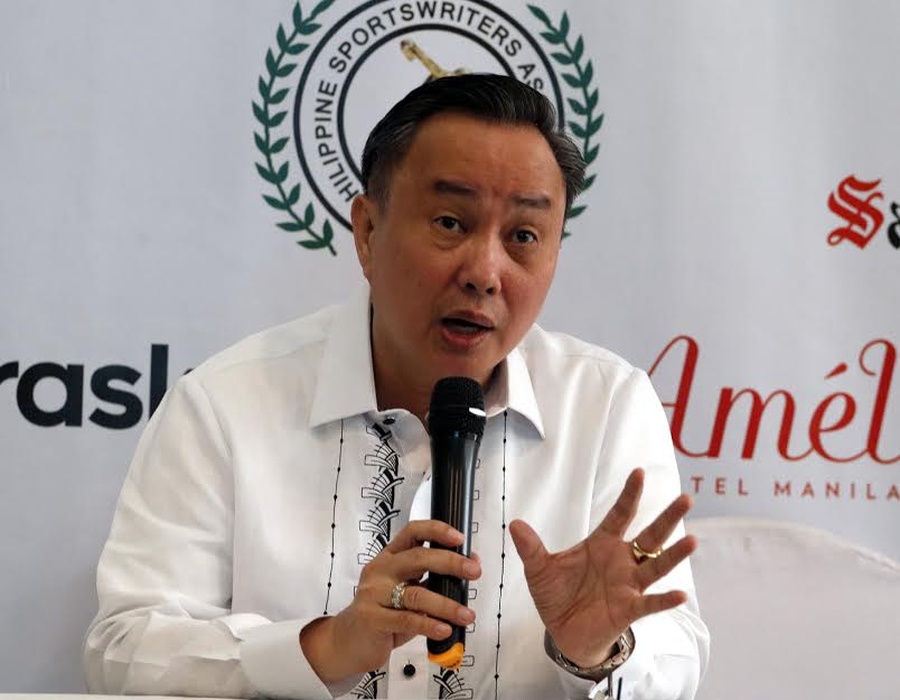 Manila, Philippines, July 13, 2020: The Philippines will appeal for the inclusion of the indigenous martial art arnis, as well as triathlon and obstacle course, in the 2021 Southeast Asian Games in Vietnam after they were scrapped in the proposed sports lineup, the Manila Bulletin reports.

Host Vietnam has proposed 36 sports for the 31st edition of the biennial meet with three categories.

Category 1 has two sports: the compulsory sports of athletics and aquatics (swimming and diving).

The 36 proposed sports are considerably fewer than the 56 sports on the programme at the 30th SEA Games in the Philippines last year.

Though planning is still in the initial stage, Tolentino said they would do their best to lobby for the inclusion of other sports as well as arnis, triathlon and the obstacle race in which the Philippines have good medal prospects.

The Philippines is out to defend its overall championship after reaping 149 gold, 117 silver and 121 bronze medals in 2019. Vietnam came in a far second with 98 golds, 85 silvers and 105 bronzes.