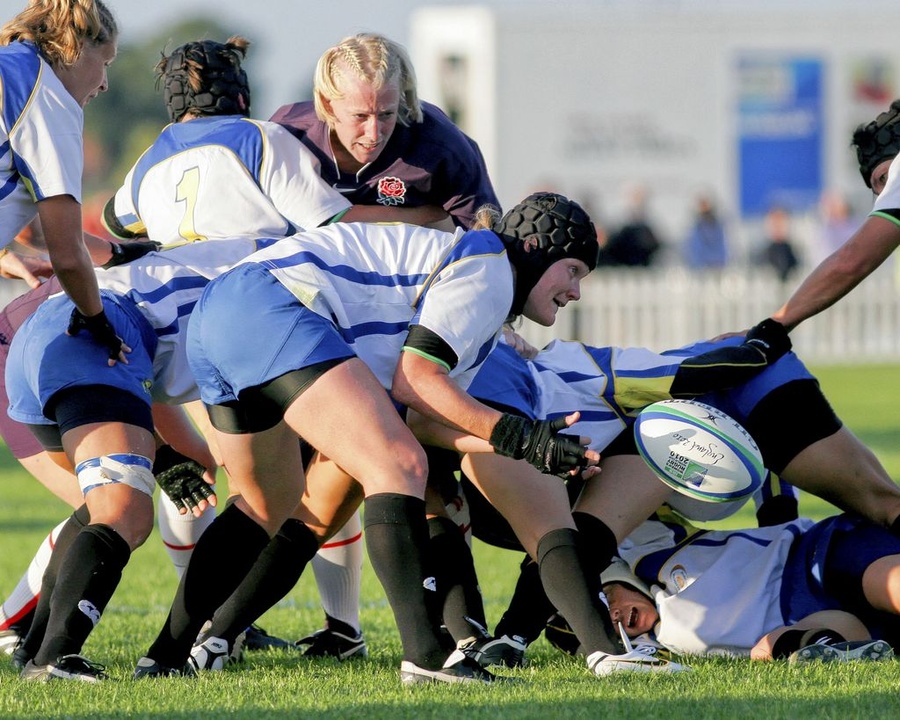 Nur-Sultan, Kazakhstan, July 8, 2020: Kazakhstan women have come out of the international wilderness and are now hoping to make it to their seventh Rugby World Cup, reports World Rugby.

In July/August last year, the Kazakhs beat China 23-13 on aggregate in a two-legged Asia Rugby Division 1 play-off, despite lacking competitive game time over the last four years due to their focus on the Olympic seven-a-side format.

The victory over China meant promotion to the top tier of the Asia Rugby pyramid, where they will compete with Japan and Hong Kong for the region’s direct qualification spot for Rugby World Cup 2021 in New Zealand. The runner-up will go into the final qualification tournament.

Should they qualify for New Zealand it would make up for missing out on the last RWC 15-a-side tournament in 2017 in Ireland – the first time they had not been involved at that level for 26 years.

Kazakhstan’s absence in Ireland came as a bitter disappointment to people like Ana Khamova, a three-time Rugby World Cup participant, but it was almost inevitable after the focus of rugby in Kazakhstan switched from 15s to sevens following rugby’s return to the Olympic Games at Rio 2016.

Now they are on their way back and Khamova, who managed a young and raw team in China, is proud of the way her team came together in such a short space of time to keep their Rugby World Cup dream alive.

“We didn’t play international 15s for four years and honestly it was tough to put all the players together in one team because everyone is playing sevens, not 15s, especially the young players,” Khamova told World Rugby.

“We had a two-week training camp before the competition in China. It was not enough to prepare because I think around 70 per cent of the team had never played 15s before.

“I tried to show them how to play 15s, and how to understand 15s, because this is the game for Kazakhstan ladies.  It is a very smart game; you have to think first and then do and, of course, it is very physical.”

The IOC’s decision to welcome rugby sevens to Rio 2016 paved the way for the abbreviated version of the game to attract funding via the National Olympic Committees. Like in many countries, Kazakhstan decided to focus on sevens rather than 15s.

While 15s remains her first love, the former scrum-half is sure of one thing – she needs rugby in her life, whatever the format.

“I am always around rugby; I couldn’t live without it,” she said.

“It’s good that rugby sevens became an Olympic sport because awareness of rugby has increased. Rugby sevens got all the attention but, to me, 15s is classic rugby.”