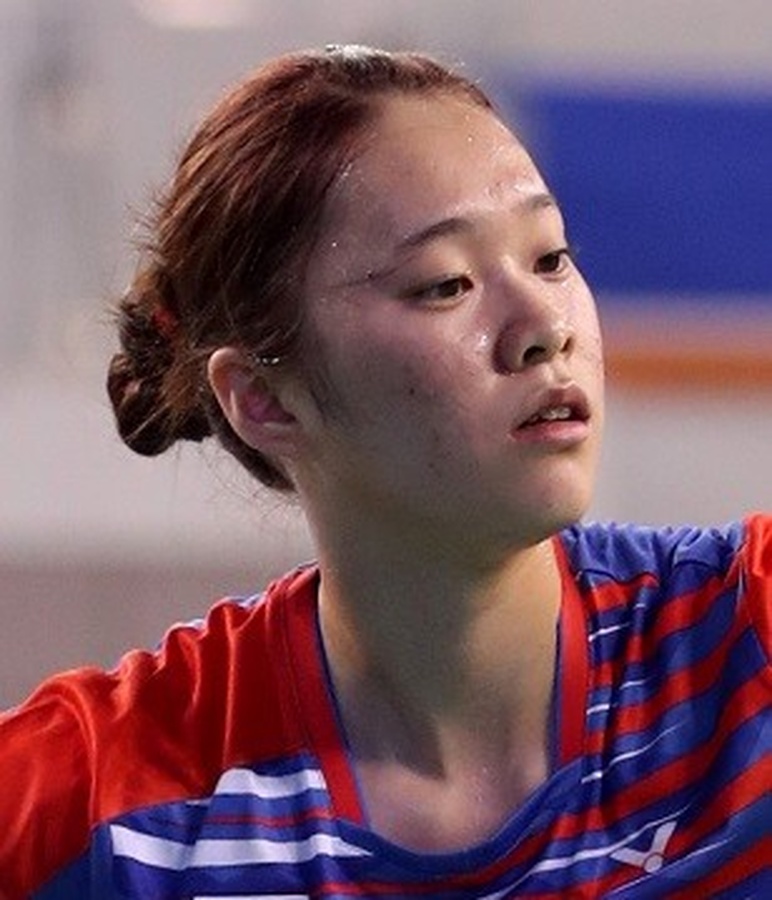 The Lingshui China Masters 2020 was rescheduled twice previously from its original slot at the start of the year (25 February – 1 March) due to the COVID-19 outbreak. It was initially postponed until May and then moved again to 25-30 August.

The Lingshui China Masters 2020 was due to be held at the Lingshui Agile Gymnasium in Sanya, Hainan province, and offered 90,000 USD in prize money.

The YONEX Dutch Open was due to take place 6-11 October in Almere, Netherlands.