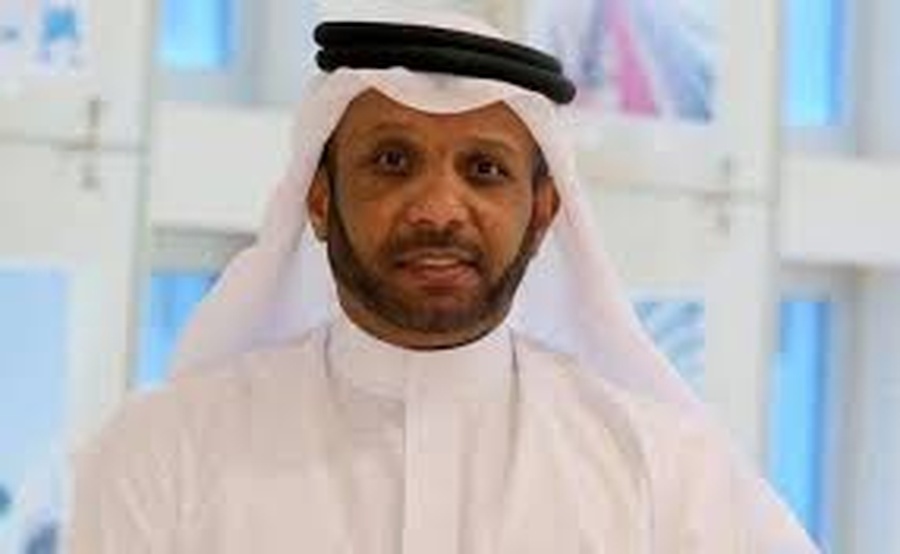 WTT was launched by the ITTF in August 2019 to modernize and professionalize the organisation in a series of reforms aimed at lifting the profile and potential of the sport around the world.

"WTT is providing table tennis the platform it needs in order to grow and become one of the biggest sports on the planet, so I am truly excited to be involved in the leadership of WTT," said Al-Mohannadi.

"In recent years we have improved the status of table tennis globally but now we have an incredible opportunity to achieve our ambitious goals for the future."

Al-Mohannadi has significantly contributed to the success of the ITTF in his role as deputy president and formerly vice president.

Taking charge as QTTA President in 1995, he successfully increased the profile of table tennis in Qatar and the region, with the Qatar Open becoming among the most prestigious events on the annual ITTF World Tour during his presidency.

"Al-Mohannadi has achieved so much for our sport already and it is fantastic news for the table tennis community that his rich experience and expertise will be utilized for the benefit of WTT. The future of table tennis is looking brighter than ever," ITTF President Thomas Weikert commented.