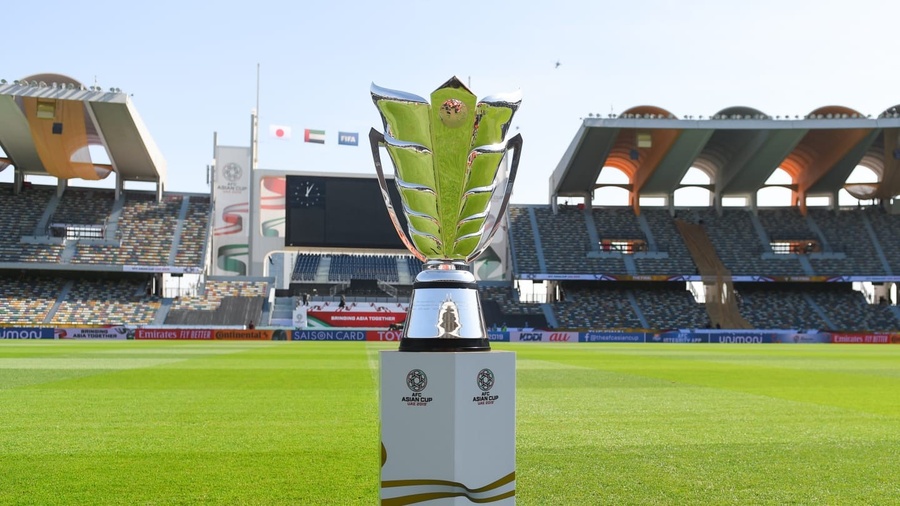 They are Iran, India, Qatar, Saudi Arabia and Uzbekistan. The AFC will announce the host for the 19th edition of the Asian Cup in 2021.

The next edition in 2023 will be held in China.

Reigning champions Qatar hosted the tournament in 1988 and 2011 while Iran, who are the only nation in Asian football history to have won the coveted crown twice on home soil, were hosts in 1968 and 1976. Three-time champions Saudi Arabia, India and Uzbekistan are bidding to stage the Asian showpiece for the first time.

“The AFC Asian Cup is the pinnacle for Asia’s finest and the record-breaking and biggest-ever edition in the United Arab Emirates in 2019 laid the foundations for Asian football to strengthen this legacy. We have no doubt China will not only match but also surpass our expectations in 2023,” Shaikh Salman said.

“On behalf of the Asian football family, I would like to thank all our Member Associations for stepping forward to express their desire and for sharing our ambitions to host a world-class stage for our players, teams, officials and fans. I wish them all the very best in their bidding process,” he added.