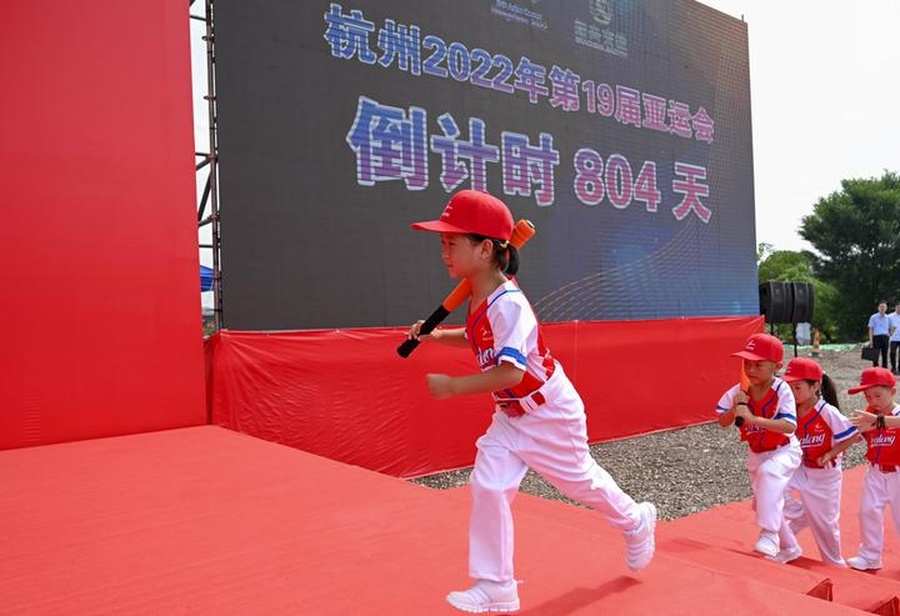 Hangzhou, China, July 2, 2020: Construction of the new baseball and softball centre for the Olympic Council of Asia’s 19th Asian Games in Hangzhou, China in 2022 is underway.

The official Facebook account of Zhejiang province in eastern China, of which Hangzhou is the capital city, reports that the building work began on Sunday, June 28.

The centre is being built in Shaoxing, Zhejiang province. Covering 160,000 square meters, the centre will become the largest baseball-softball field up to international standards in the country.

Shaoxing will host other sports, too, during the Asian Games, including basketball at the Shaoxing Olympic Sports Centre Gymnasium.

The city of Shaoxing covers 8,256 square kilometers and has a population of 433,000. It is situated in the south corner of the Yangtze River delta only 30km from Hangzhou Xiaoshan International Airport and 230km from Shanghai.

It will be the third Asian Games to be held in China after Beijing 1990 and Guangzhou 2010. 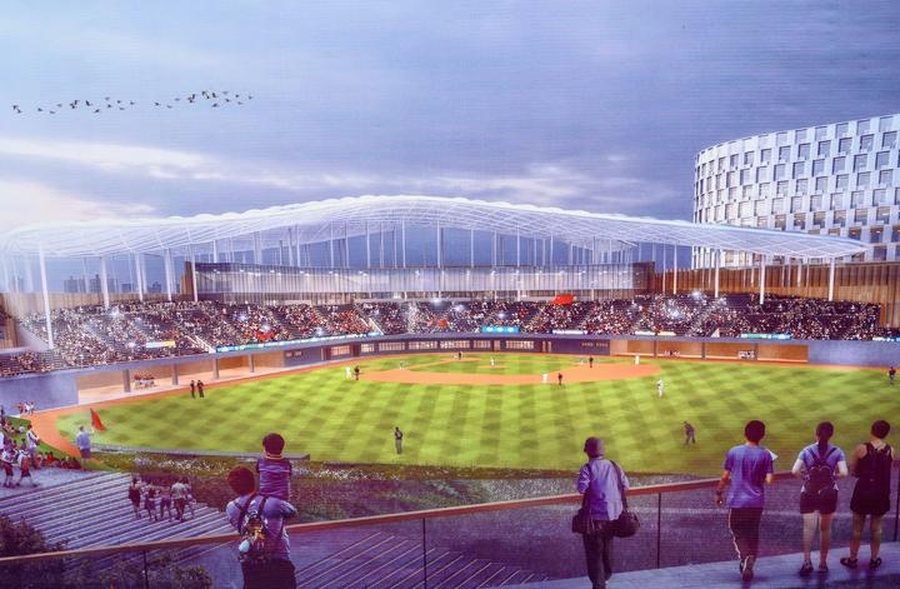 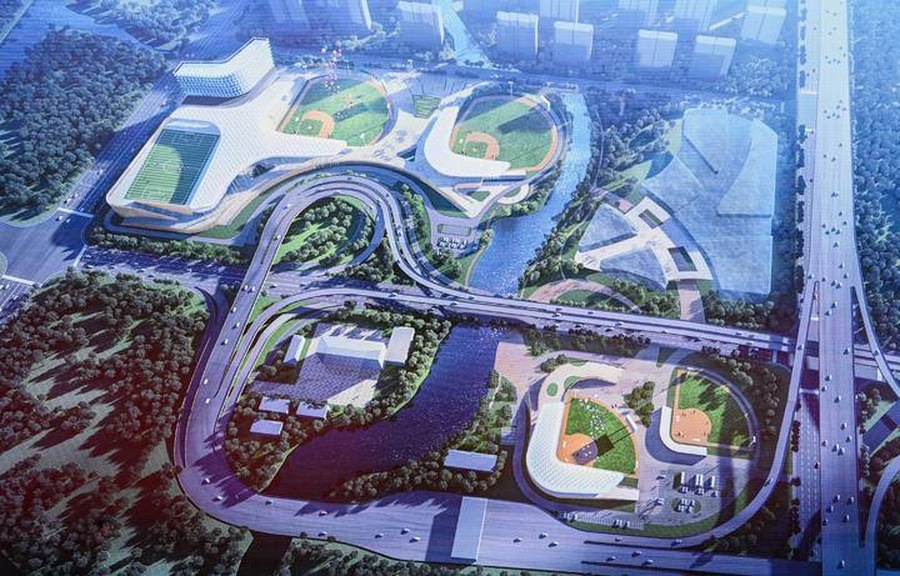