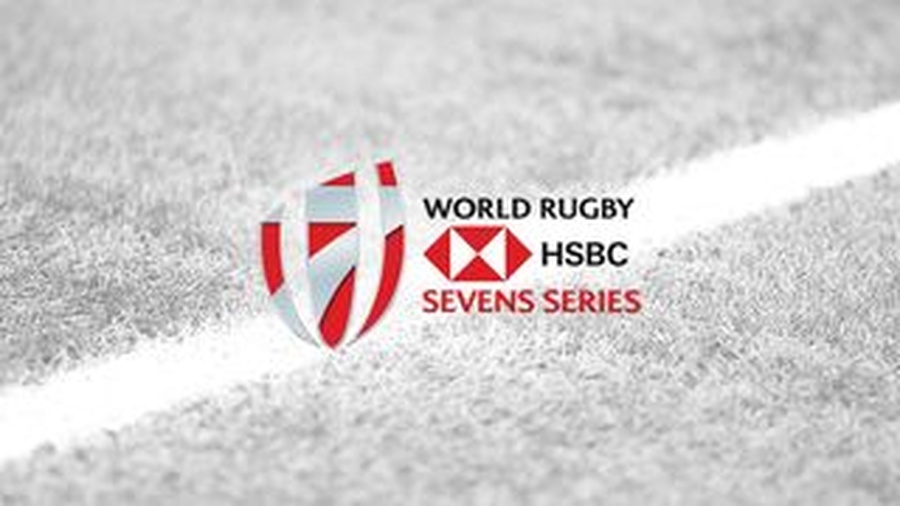 Dublin, Ireland, June 30, 2020: World Rugby has announced that the remaining rounds of the women’s and men’s HSBC World Rugby Sevens Series 2020 in Langford, London, Paris, Singapore (October 10-11) and Hong Kong (October 16-18) have been cancelled due to COVID-19.

New Zealand will be awarded both the women’s and men’s titles courtesy of being top of the standings before the pandemic interrupted the Series.

Japan are awarded the inaugural men’s Challenger Series title as they topped the rankings after the two completed events and will join the HSBC World Rugby Sevens Series 2021 as the 16th core team.

As a result of these amendments, seedings for the Tokyo Olympic Games will be adapted to include results from the 2021 Series to ensure they provide the most robust and accurate representation of current form when the Games commence in July 2021.

World Rugby Chairman Sir Bill Beaumont said: “While it is very disappointing for players, fans, organisers and everyone involved to have to cancel these events, the health and wellbeing of the rugby community and wider society remains the number one priority.

“These difficult decisions have been taken following detailed consultation with our union partners and in line with advice from the various government and public health agencies around the world, given the global nature of the HSBC World Rugby Sevens Series.

“Rugby sevens is a key driver of global growth for our sport, particularly in emerging nations, and it firmly remains a top priority for our organisation. As we begin to see light at the end of the tunnel, 2021 has the potential to be a very exciting year for rugby sevens with the Tokyo Olympic Games on the horizon.”