Asian Games golf champion in the money in Japan 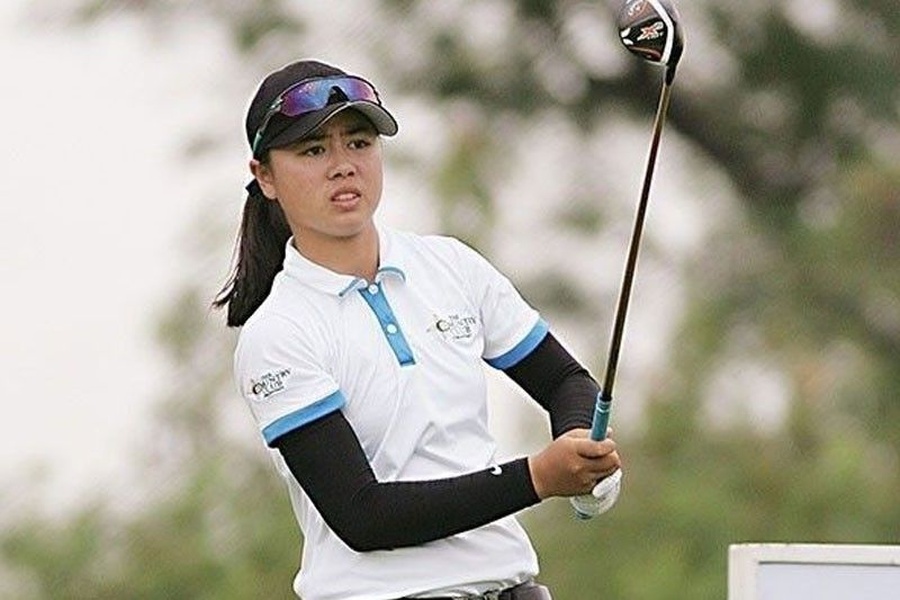 Manila, Philippines, June 30, 2020: Double Asian Games golf champion Yuka Saso made headlines back home in the Philippines after a money-spinning performance in Japan.

The final round of the rain-hit, behind-closed-doors tournament was delayed from Sunday to Monday and the 19-year-old Saso finished strongly with two late birdies for a four-under 68 and a total of nine-under 279, just two shots off the top of the leaderboard.

Saso - who won gold medals in the women’s individual and women’s team events at the 18th Asian Games in Jakarta and Palembang in 2018 - was making her debut appearance on the lucrative LPGA Japan Tour.

Her effort more than underscored her readiness to go big-time after a brilliant amateur career that included a World Junior Girls Championship in 2016, a Girls Junior PGA Championship in 2019, two victories in the Philippine pro circuit and a third place finish in the inaugural Augusta Women’s Amateur, also last year.

Saso’s fine finish will surely boost her confidence for the Samantha Thavasa and GMP Internet Girls Collection Ladies tournament in mid-July  in Ibaraki and 10 more tournaments lined up over the next three months.