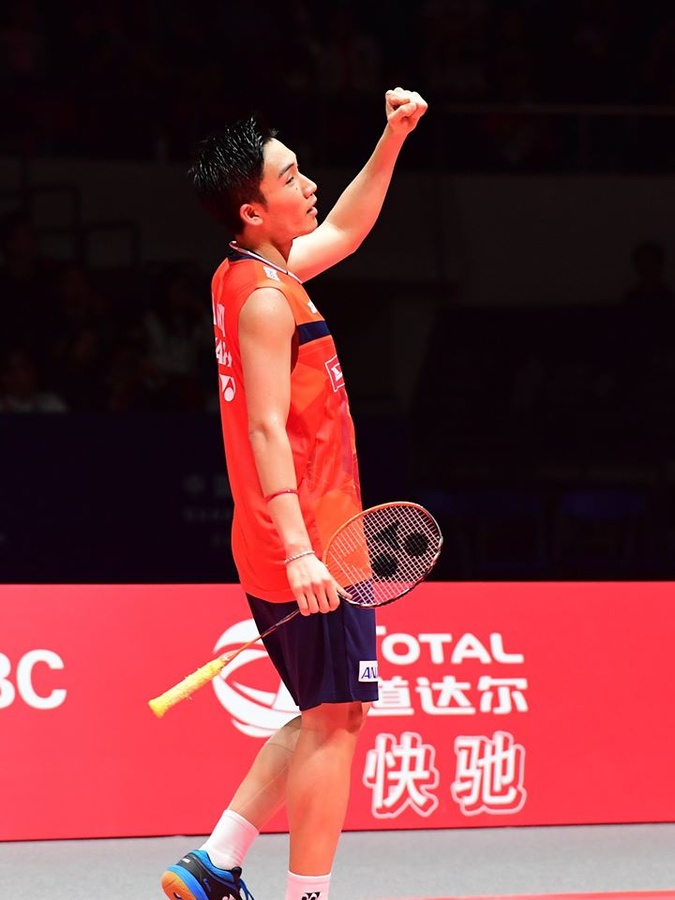 Tokyo, Japan, June 30, 2020: World No. 1 Kento Momota is "fully recovered" and back to his best, the Japanese badminton player says.

The 25-year-old left-hander was involved in a road traffic accident in Malaysia earlier this year after winning the Malaysia Masters, suffering skin lacerations and an eye socket fracture.

"I can see without any problem while I'm playing," Momota updated reporters on June 26.

Momota was on his way to Kuala Lumpur International Airport on January 13 when the van he was being driven in crashed into the back of a lorry.

The driver was killed, while two Japanese team officials and a Badminton World Federation technical officer were also injured.

He rejoined the national training camp at the start of February but withdrew just days later in favour of having surgery on his eye injury.

The Japanese star admitted that he considered his future in the sport while embarking on his injury rehabilitation.

"At the time I thought of giving it all up. After my accident I couldn't move at all, and I was striving to recover my fitness. Then the eye issue occurred and I was grappling with whether to have surgery or not. My spirit was almost broken."

Momota remains one of the favourites to win gold on home soil at Tokyo 2020 next year in what will be his first Olympic Games."I want to do my best every day towards the goal," he said. "I don't want to make excuses, saying I cannot do well because this or that happened."