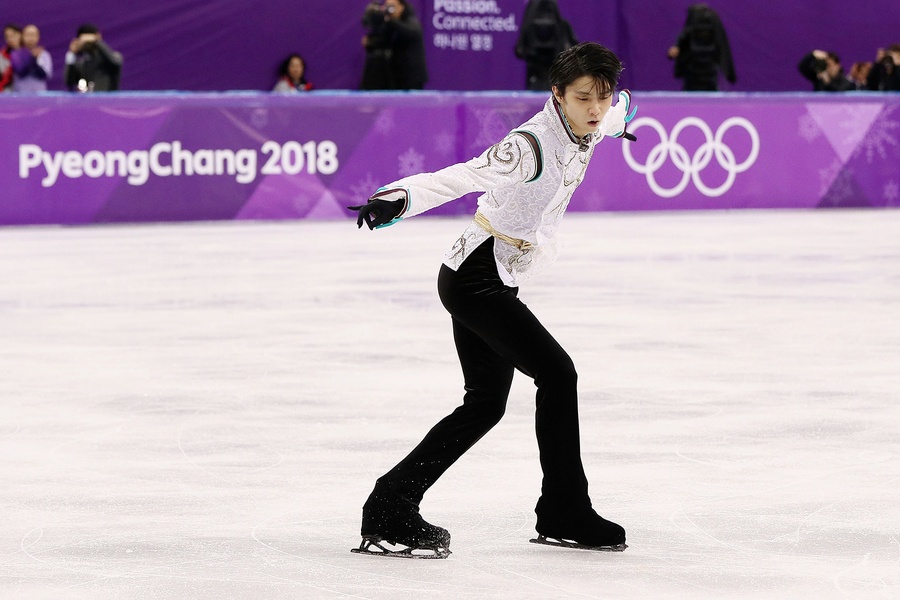 Japan’s Yuzuru Hanyu has been nominated for two awards. © www.olympic.org

Lausanne, Switzerland, June 29, 2020: The International Skating Union has revealed the three nominees in each category of the ISU Skating Awards 2020 which will take place on July 11 via live stream.