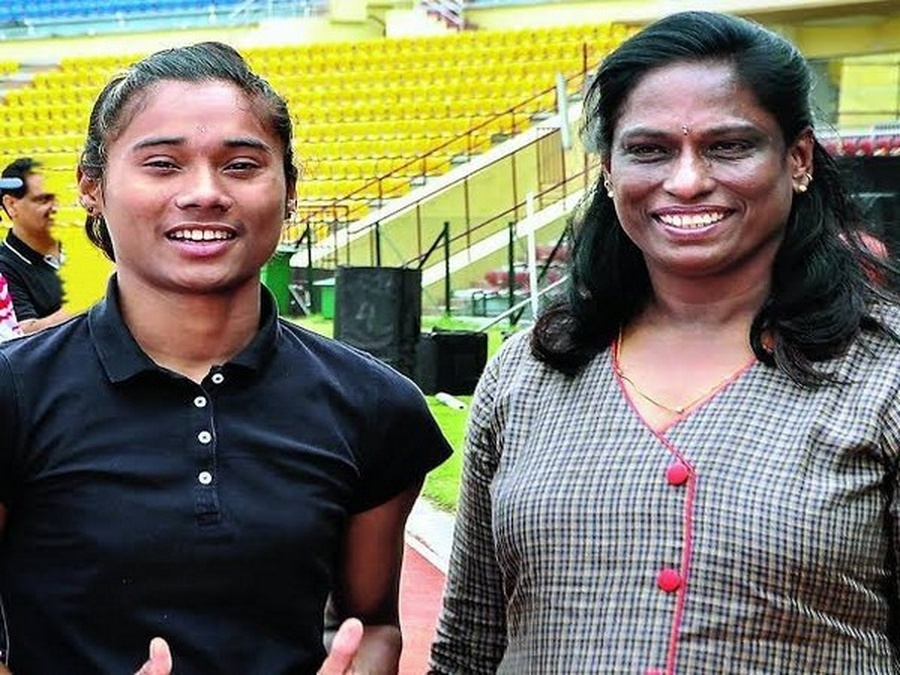 “Wishing you a very Happy Birthday @PTUshaOfficial mam. You are an inspiration for all of us,” tweeted Das, winner of two gold medals at the 2018 Asian Games in Jakarta and Palembang.

Usha, who remains one of India’s most accomplished athletes with 11 medals at the Asian Games, retired in 2000 with a promise to nurture new athletes. The Usha School of Athletics, formed in 2002, has consistently managed to produce athletes for the country.

Rijiju tweeted: “Birthday greetings to the legend and India’s original ‘Golden Girl’ PT Usha. She is still contributing to Indian sports by providing training and coaching to young athletes. I pray for her good health and long life”.