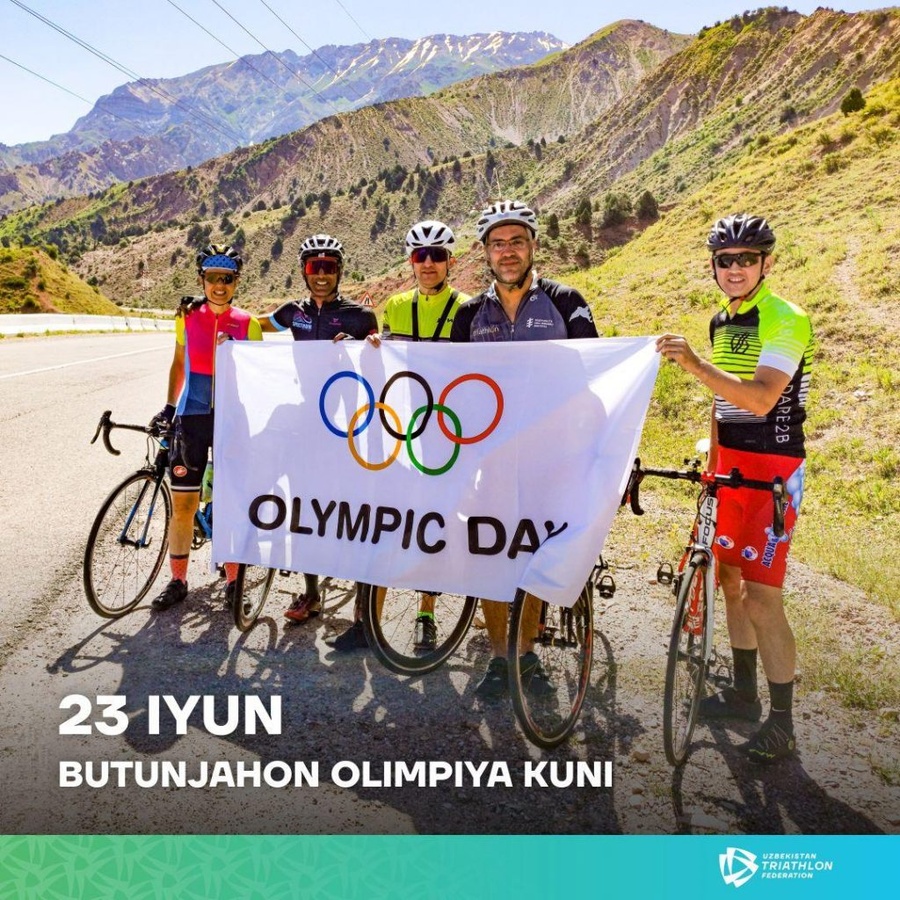 Tashkent, Uzbekistan, June 26, 2020: NOC Uzbekistan observed Olympic Day on June 20 in a different format to the usual way due to the COVID-19 pandemic.

Famous representatives of Uzbek sport, leaders of sports federations and associations, athletes and coaches and national artists of the country gathered on the Zoom platform and celebrated the spirit of Olympic Day. During the online event the benefits of physical culture and sport for health were highlighted.

Also, from June 17, the project “Olympiad – is …” was launched on national media, public and private TV channels, Internet sites and social networks and was attended by hundreds of athletes and fans.

On the eve of the holiday, several federations such as Karate, Taekwondo, Cycling, Archery, Equestrian and Mechanical Rowing organised online competitions which helped to lift the spirits, optimism, motivation and competition among athletes.

Holidays in honor of Olympic Day were also held in the Metropolitan Museum of Olympic Glory. In particular, race competitions and other recreational activities were held among the staff of the museum.

NOC Uzbekistan congratulates all Olympic Day participants and sincerely hopes that sport can become an integral part of everyday life. 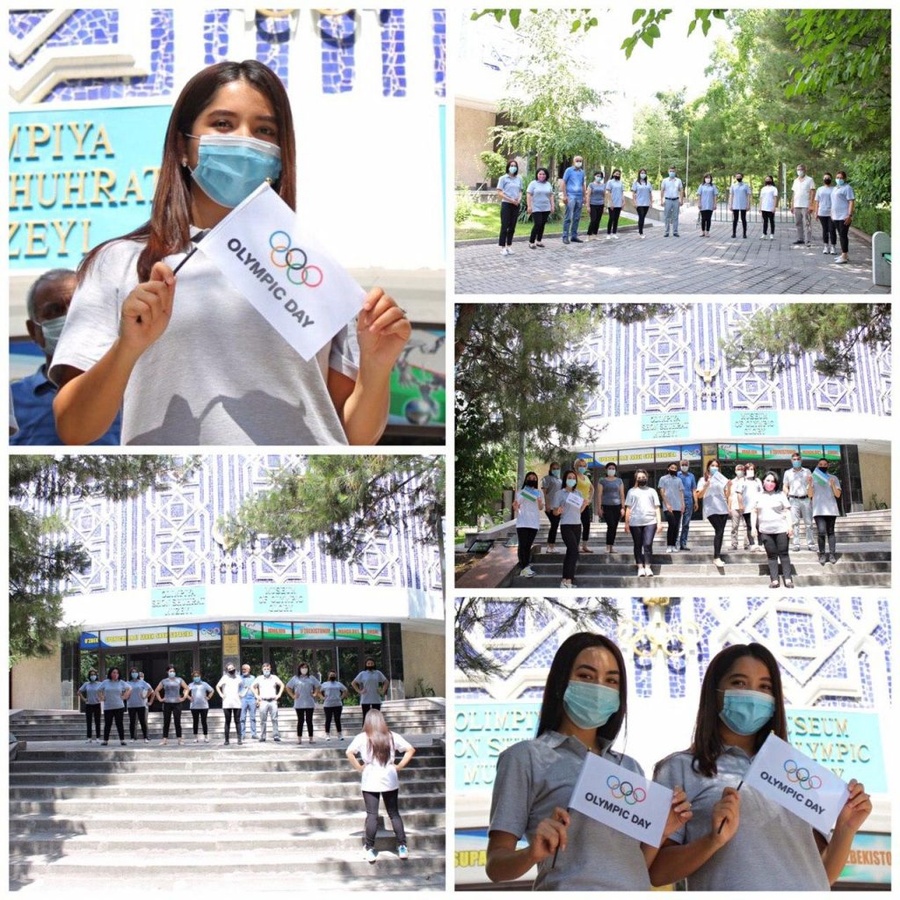