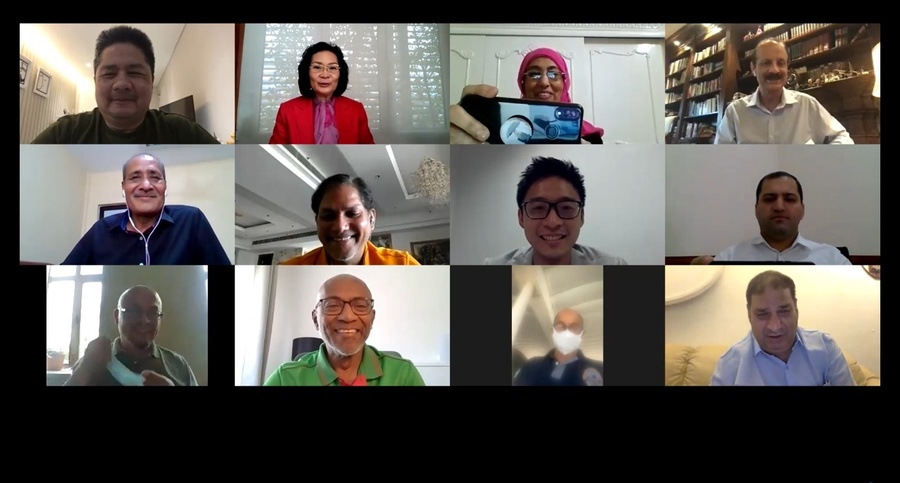 There were 14 participants in the Zoom video conference and the meeting lasted 90 minutes.

Khunying Patama opened the meeting by saying that her recent appointment as Chair of the IOC’s Culture and Heritage Commission was a great honour for Asia and thanked the IOC for the responsibility they had placed in her.

“I firmly believe that my work as Chair of the OCA Culture Committee can help me in my new role as Chair of the IOC Culture and Heritage Commission,” she said. “It will help to achieve the objectives of each committee.”

The meeting focused on two main topics: an expo and festival running alongside OCA multi-sport events and proposals for an Asian youth cultural camp at the 19th Asian Games in Hangzhou, China in 2022.

Francis Wanandi, who was a Director of the 2018 Indonesian Asian Games Organising Committee, made a presentation entitled “OCA New Wave” which highlighted global sports trends, market research and sponsor expectations.

Festivals of food, fashion and music could add a cultural flavour to sporting events, while a sports museum and forum could be incorporated into an expo/convention, he said.

The Director General of the OCA, Husain Al-Musallam, said the scale of the OCA New Wave project would depend on the size of the games, with the Asian Games at the top and the Asian Beach Games and Asian Indoor and Martial Arts Games on a smaller scale.

The OCA is planning to begin this New Wave concept with a series of sunset cultural festivals during the 6th Asian Beach Games at Sanya, China from November 28 to December 6, 2020.

The OCA’s Director of International and National Olympic Committee Relations, Vinod Tiwari, outlined plans for an Asian youth camp at the 19th Asian Games in Hangzhou from September 10-25, 2022.

Similar to the Asian youth camp held during the Guangzhou Asian Games in 2010, which involved 180 participants aged from 14-17, the camp in 2022 would focus on art and culture, music and dance, culinary activities and drawing and painting, he said.

The youngsters would stay in the Hangzhou Asian Games Village and the youth camp would be held in the International Zone of the Village, he added.

Both the OCA New Wave and Asian Youth Camp initiatives will be discussed further between the OCA and host cities in order to add value and bring new cultural dimensions to the traditional sports events. 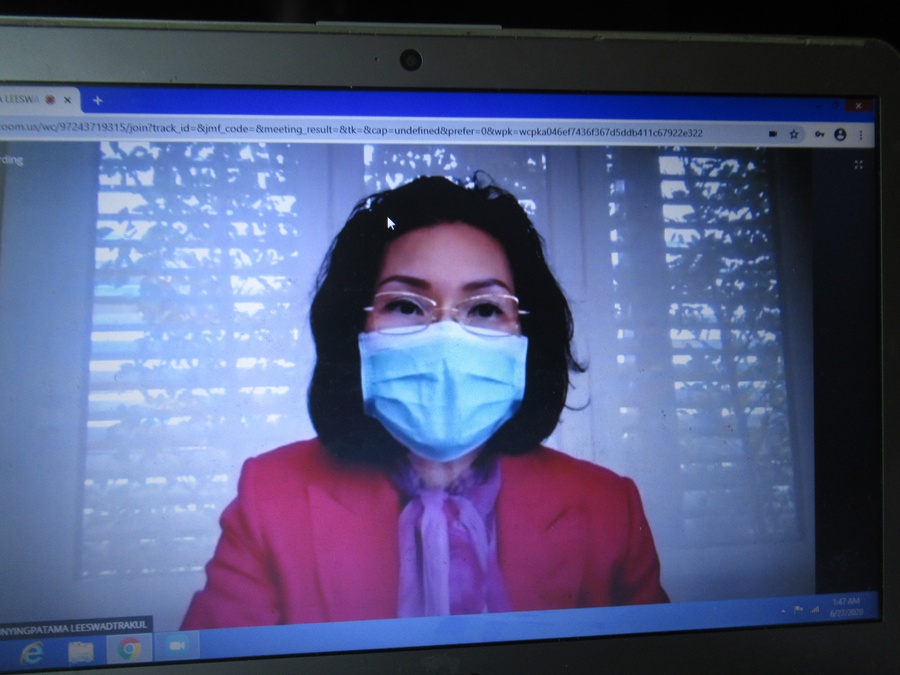