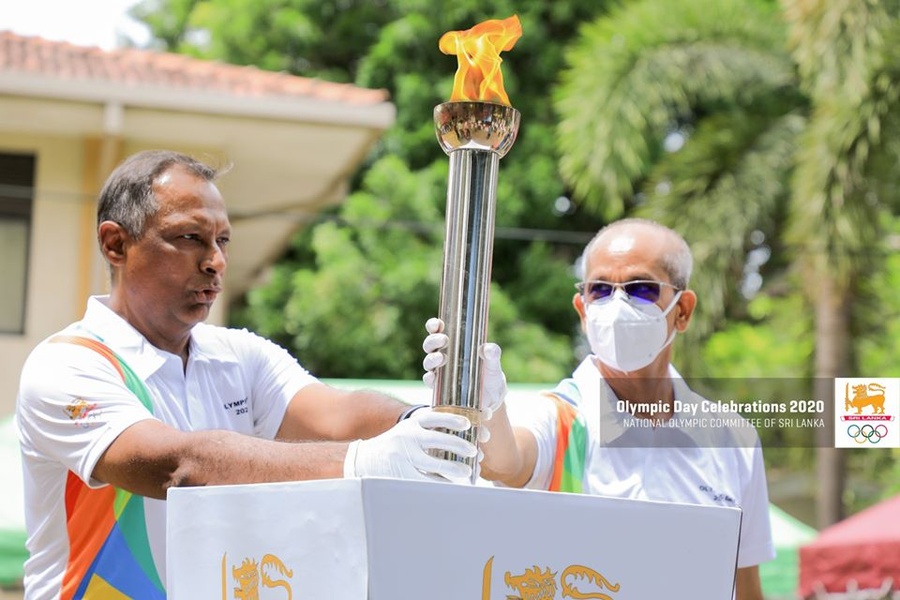 Colombo, Sri Lanka, June 25, 2020: The National Olympic Committee of Sri Lanka organised its historic first virtual Olympic Day celebrations at its headquarters on June 23 with the theme of connecting sports personalities at home and around the world.

As a result of this, the Sri Lankan Olympic Day involved NOCs and sports figures around the world including Trinidad and Tobago, St Vincent and the Grenadines, British Virgin Islands, Illinois, Slovenia and Japan.

A three-and-a-half hour programme - including lighting the Olympic Torch, a tree-planting campaign, a teqball demonstration, 33 messages under the themes of ‘United by Education’, ‘United by Experience’ and ‘United by Talent’ - were live telecast on NOC Sri Lanka’s Facebook page.

Sri Lanka NOC President Suresh Subramaniam said: “The power of the human spirit is more relevant today at a time when an unprecedented calamity has befallen us. Each of us holds the power to help humanity steer away from the many perils that the COVID-19 pandemic has thrust upon us.”

Messages of support also came from Satoshi Matsui, the Mayor of Hashima City where the Sri Lankan athletes will hold their pre-Olympic training camp. 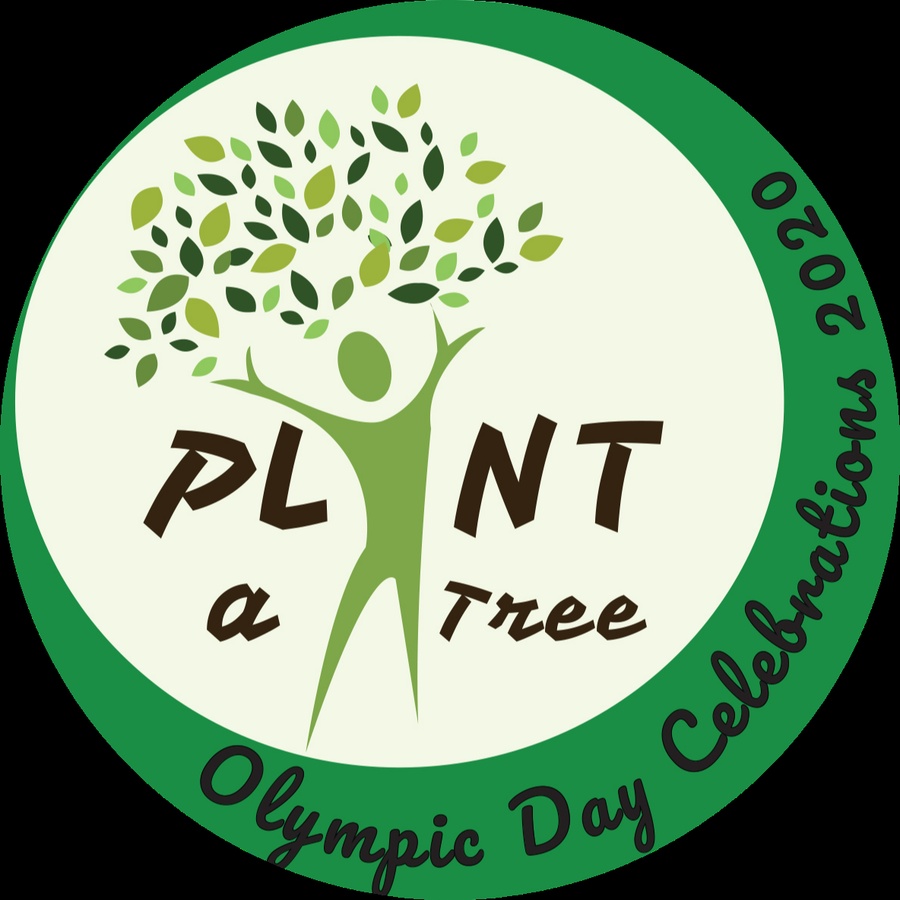 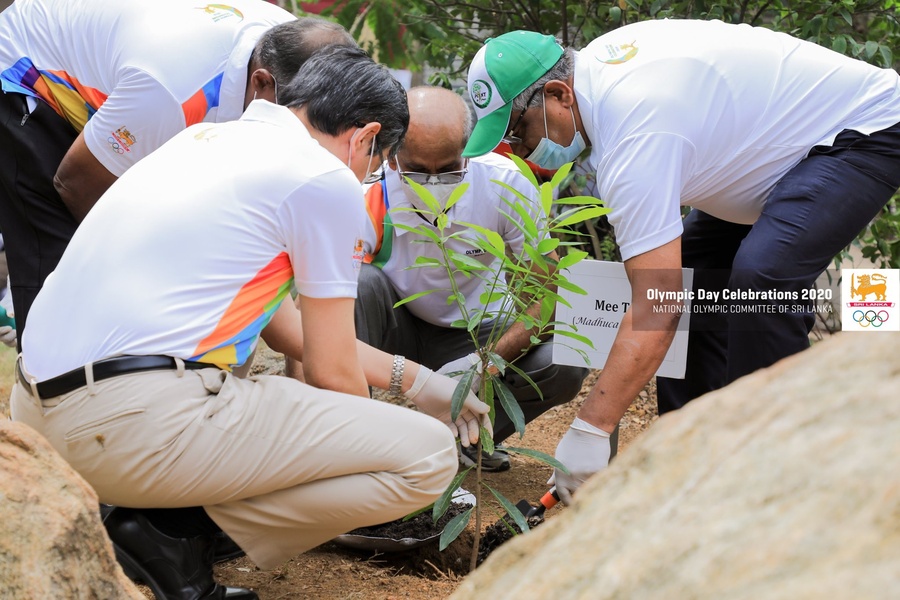 Plating a tree at the NOC SL premises. 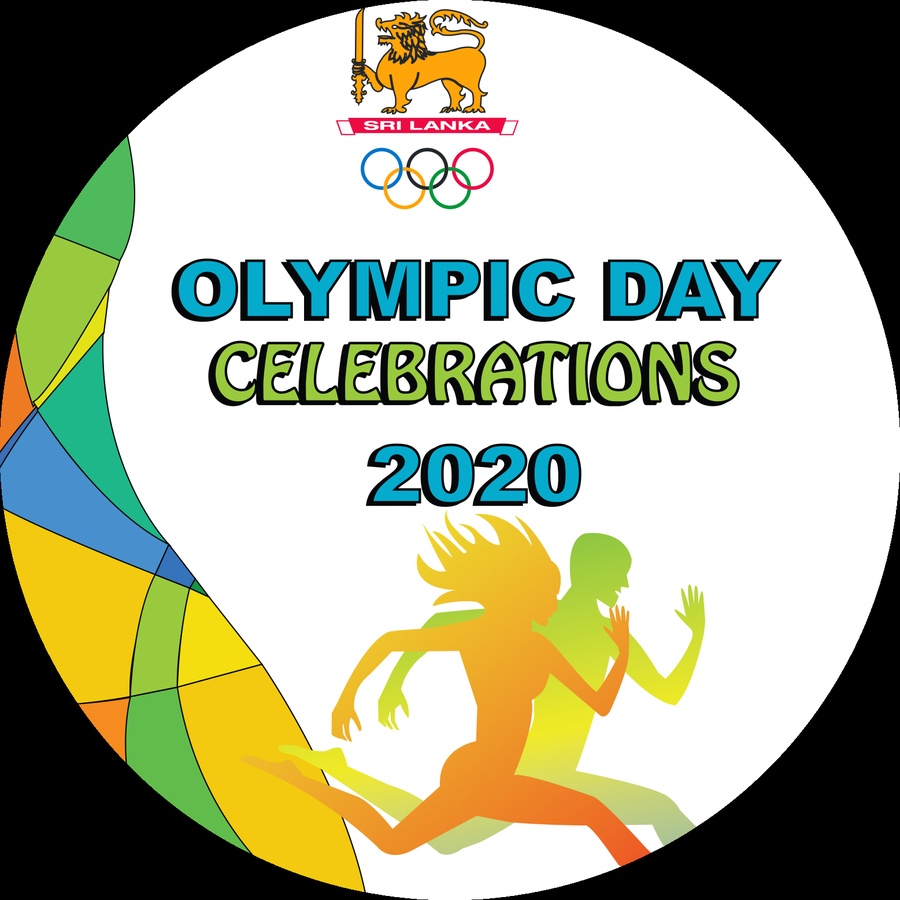