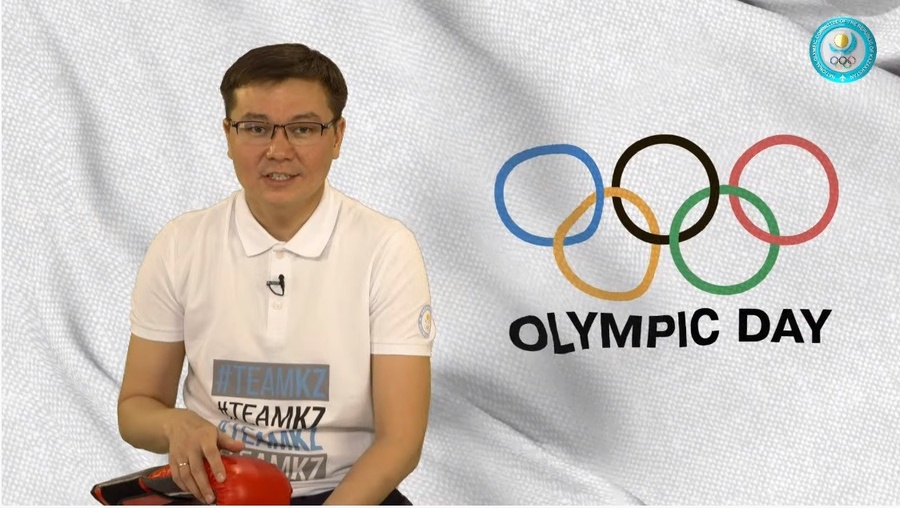 Nur-Sultan, Kazakhstan, June 25, 2020: "The Olympics starts with childhood". Under this slogan, the National Olympic Committee of Kazakhstan celebrated Olympic Day for the 27th time with a series of online activities.

These included a four-hour interactive marathon between athletes and sports fans, a children’s art competition that received over 200 entries from kids aged between four and 14, #teamKZ Challenge with Olympic medalists, an Olympic mural competition for Kazakhstan’s 18 regions and won by Almaty, and a “Born on Olympic Day” celebration with the cooperation of 168 maternity centers.

The events were generously supported by sponsors who provided prizes for the children such as iPhones and tablets for drawing.

NOC Kazakhstan Secretary General Andrey Kryukov said: "This is the first project of its kind for the National Olympic Committee and we are glad that it has collected feedback not only from spectators but also from the athletes themselves.

“It was very important for us not to lose this connection with the fans when the sports competitions were stopped, events were cancelled for almost six months and the athletes have just started training sessions to prepare for future competitions.

“We wanted to spend the main holiday of the Olympic movement together with our Olympic family - with our fans - and to show that the unifying power of the sport is especially important now that most of us are at home."

The sponsors and supporters of the NOC’s Olympic Day included "Satty Zhuldyz", the Ministry of Healthcare of Kazakhstan and "KAZPOST" JSC. 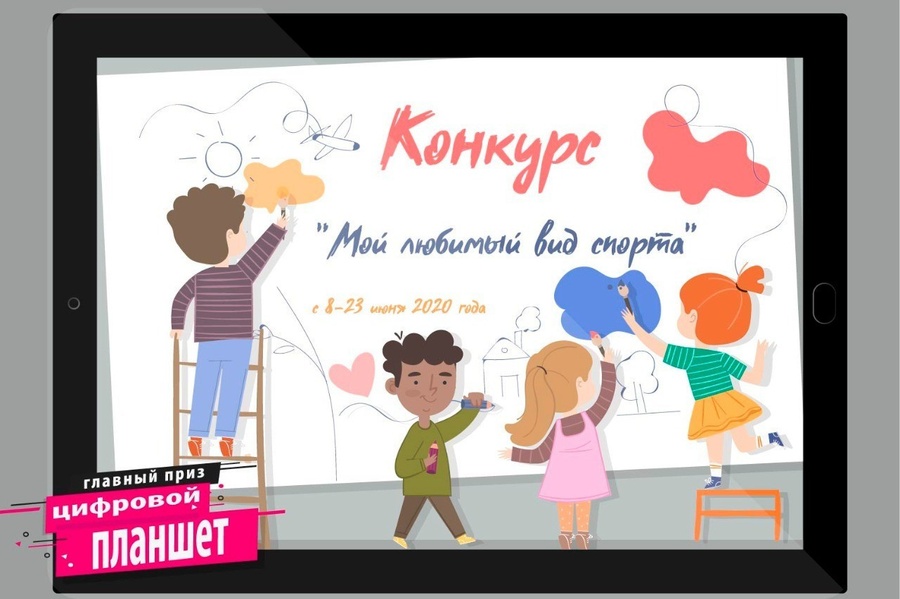 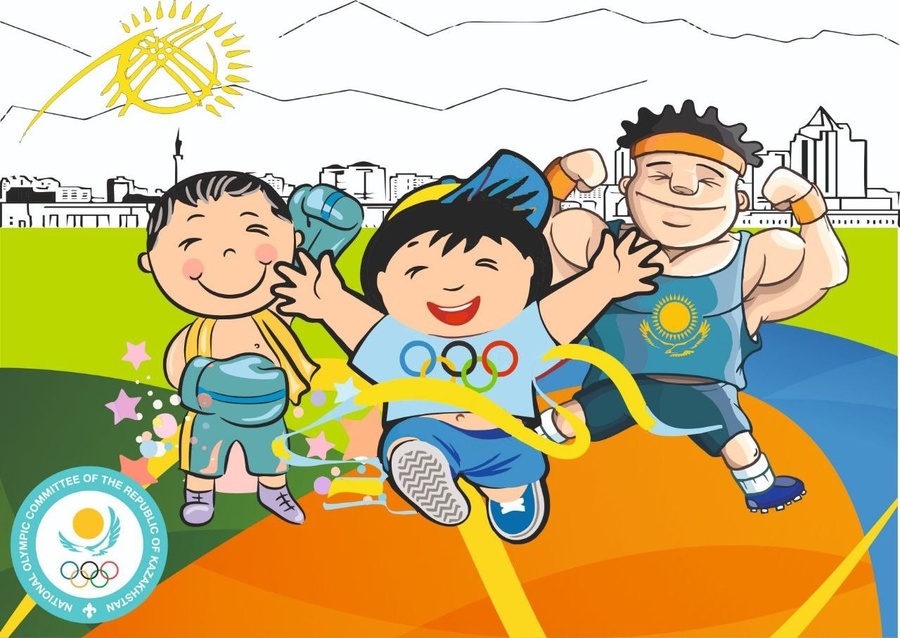