Indian athletes get into the spirit of Olympic Day 2020 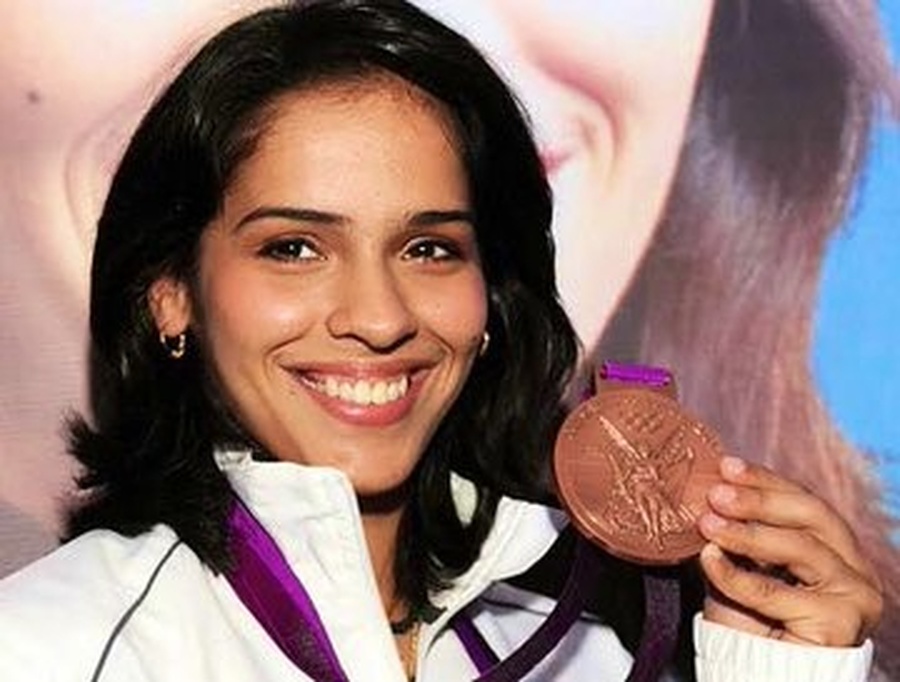 New Delhi, India, June 24, 2020: Star Indian athletes celebrated Olympic Day 2020 on June 23 by remembering their favourite moments from the sporting event and sharing them with their fans on their social media platforms.

Saina Nehwal tweeted: “Very, very, very special moment in my career when I achieved the Olympic bronze medal in 2012 Olympics. It was always my and my parents’ dream from the day I joined badminton in 1999. Hard work, belief and some sacrifices made it possible.”

PR Sreejesh, who captained the Indian men’s hockey team to the quarterfinals at the 2016 Rio Olympics and who played a key role in the gold medal-winning efforts at the 2014 Incheon Asian Games, also joined the spirit of Olympic Day.

The goalkeeper tweeted: “It’s not about winning at the Olympic Games. It’s about trying to win. The motto is faster, higher, stronger, not fastest, highest, strongest”. He finished quoting Australian swimmer Bronte Barratt, saying: “Sometimes it’s the trying that matters”.

India’s queen of track and field PT Usha also sent her best wishes a “Happy International Olympic Day”, while Dipa Karmakar, the first Indian female gymnast to compete at the Olympics tweeted: “Rio Olympics 2016. This one is closest to my heart”.

These messages were capped by Indian badminton queen PV Sindhu celebrating Olympic Day by being part of the live workout sessions on Instagram organised by the International Olympic Committee. 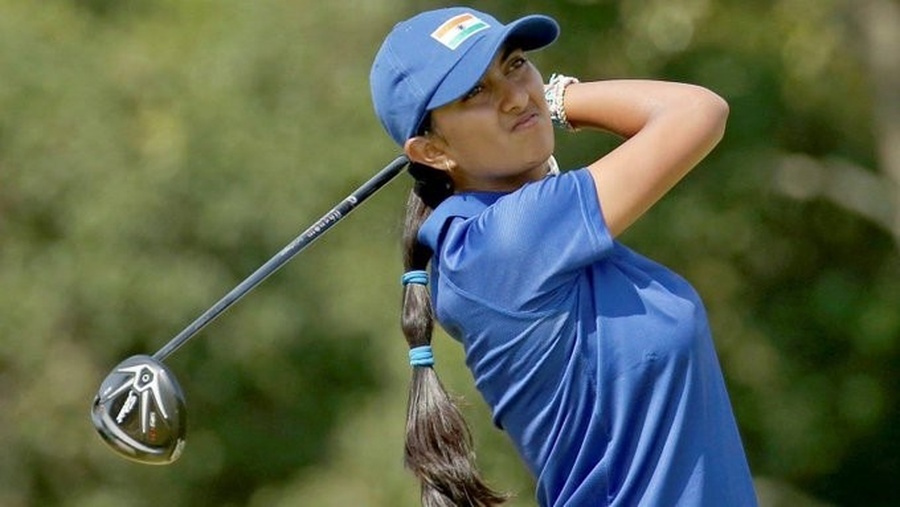