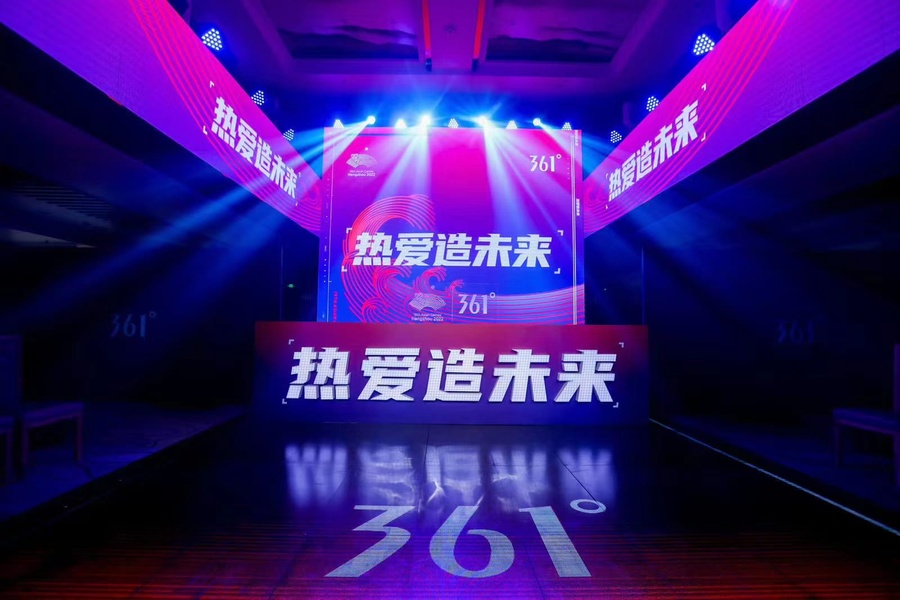 Kuwait City, Kuwait, June 22, 2020: The President of the Olympic Council of Asia, His Excellency Sheikh Ahmad Al-Fahad Al-Sabah, believes the success of the Asian Games has led to another major partnership with the Chinese sports apparel company 361 Sport.

The organising committee of the 19th Asian Games in Hangzhou, China in September 2022 signed a Prestige Partner agreement with 361 in Hangzhou on Sunday.

In a congratulatory message, Sheikh Ahmad said: “I would like to send my sincere congratulations to HAGOC and 361 Sport on forming a great partnership for the 19th Asian Games Hangzhou 2022. I would also like to welcome back 361 Sport into the Asian Games family as a Prestige Partner.

“Starting from the Guangzhou 2010 Asian Games, followed by the 2012 Haiyang Asian Beach Games, the 2013 Nanjing Asian Youth Games, 2014 Incheon Asian Games and 2018 Jakarta-Palembang Asian Games, 361 Sport has always been part of the Asian Olympic Movement and an OCA partner right up until today.

“The great success of winning the candidature for the official sportswear supplier of the Hangzhou Asian Games has proved once again the popularity of the Asian Games. I am confident that this partnership will be a win-win cooperation for HAGOC and 361 Sport.”

Sheikh Ahmad added: “I would like to take this opportunity to acknowledge and appreciate HAGOC’s diligence and hard work, especially the marketing and PR team, during this difficult pandemic period.

“I would also like to thank 361 Sport for their continuous support and contribution to the Asian Games. The great investment of 361 Sport in sportswear products and services has contributed to the tremendous success of our Asian Games and made it one of the most prestigious multi-sports events in the world.

“I believe 361 Sport is capable of bringing even more innovation and the best services to satisfy all the stakeholders and participants of the 19th Asian Games Hangzhou 2022.” 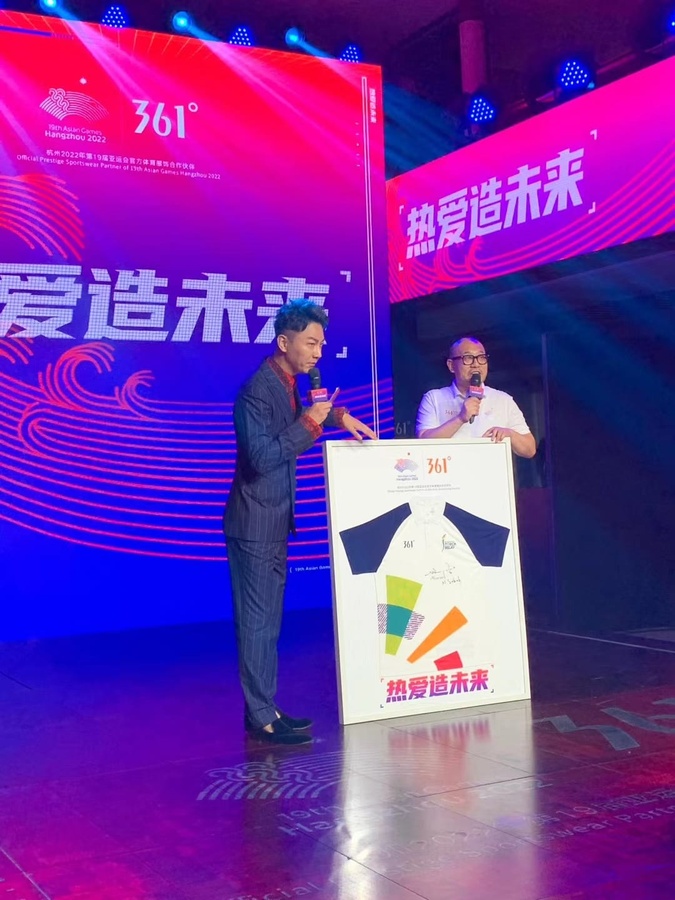 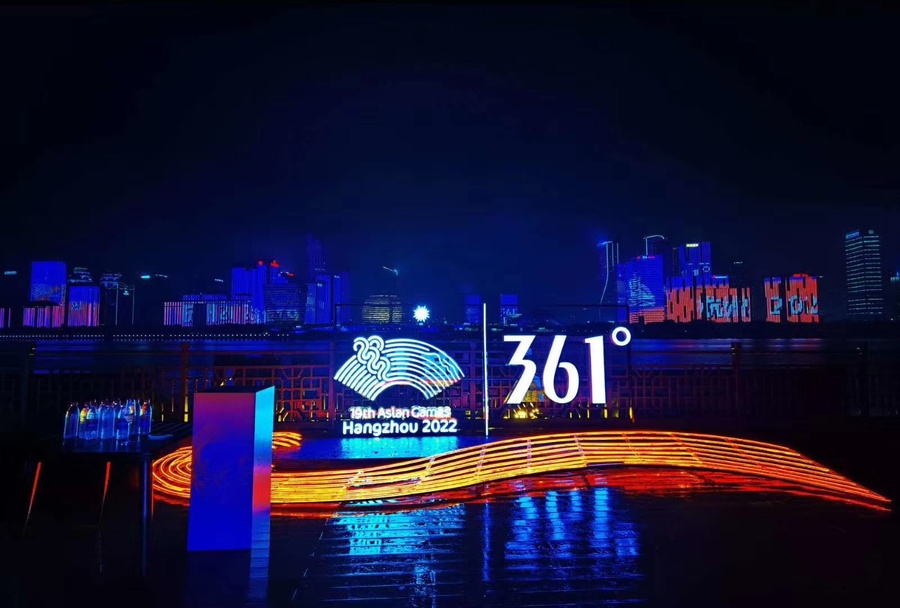 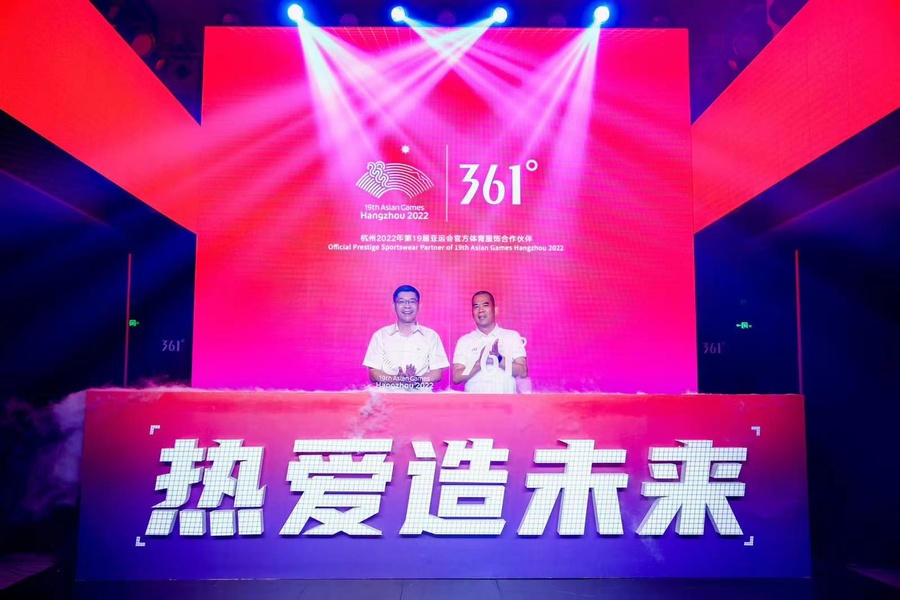 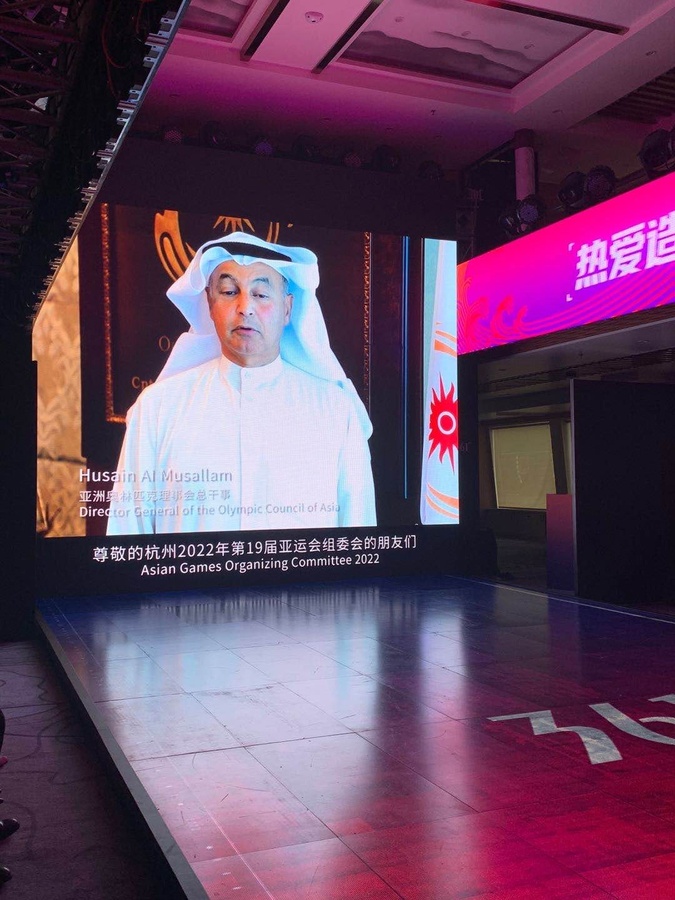 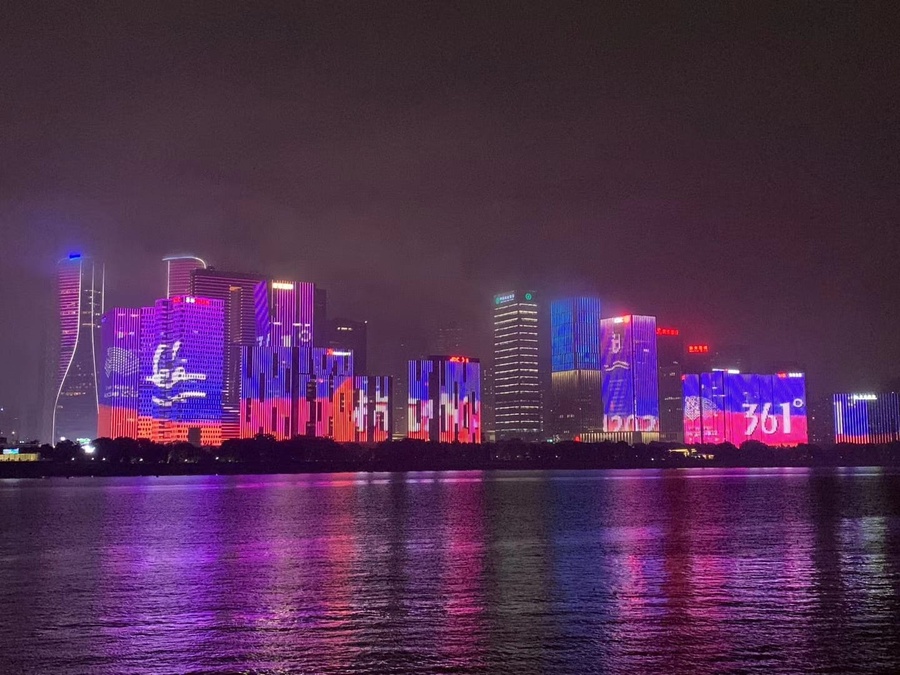 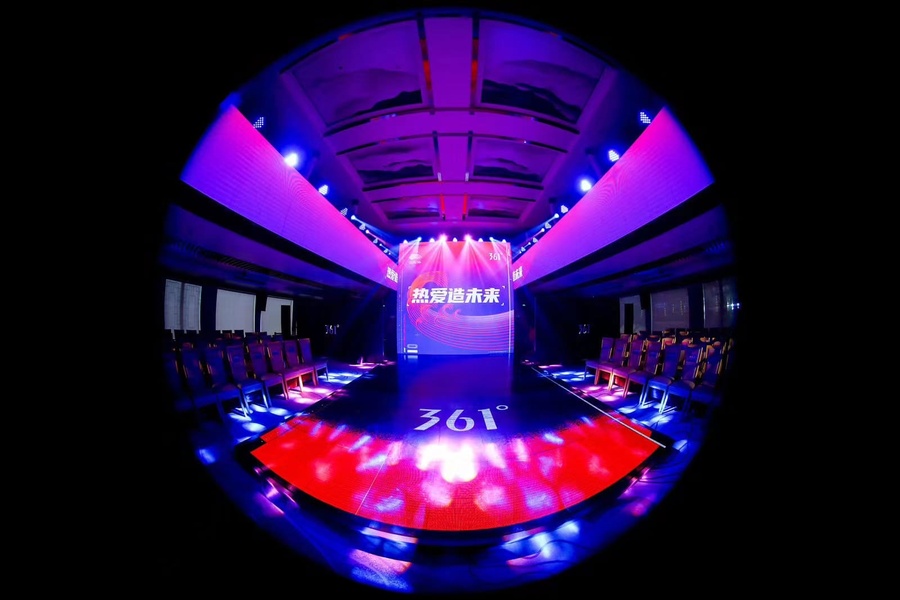