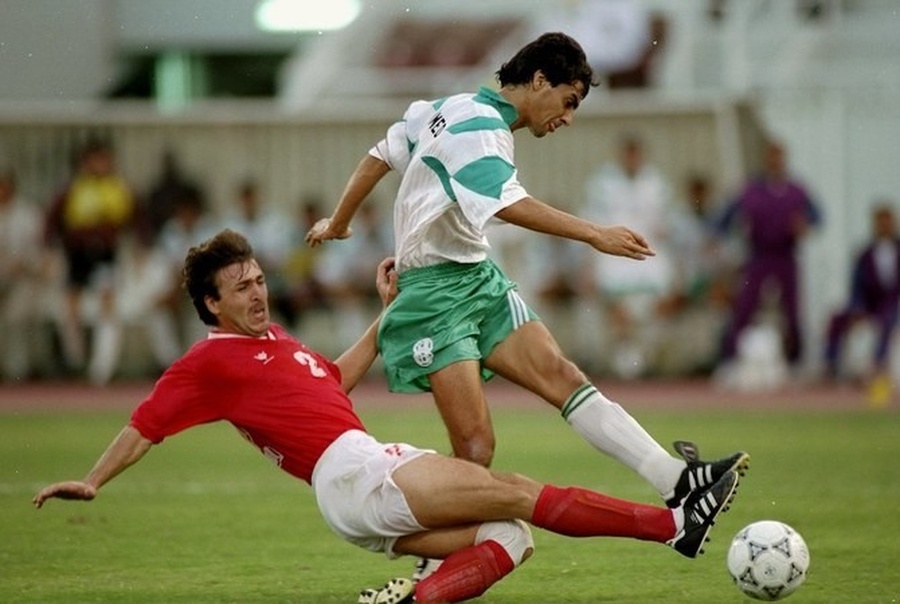 Baghdad, Iraq, June 22, 2020: Iraqi football legend Ahmed Radhi died on Sunday from complications linked to COVID-19, just hours before he was to be flown for treatment in Jordan. He was 56.

Radhi scored what remains Iraq’s only goal in the World Cup finals tournament - in 1986 against Belgium in Mexico.

He had been hospitalised last week in Baghdad after testing positive for coronavirus but had checked out on Thursday, June 18, after his condition improved. But he relapsed a few hours later and was readmitted but passed away early on Sunday, June 21.