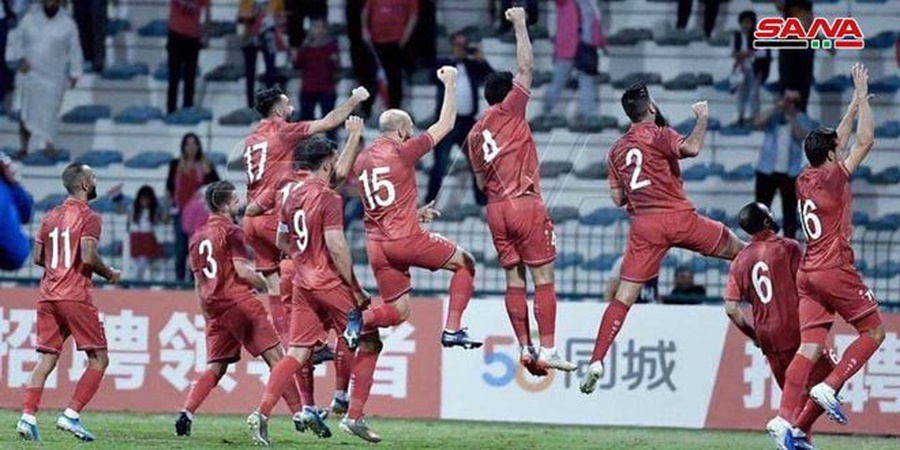 Damascus, Syria, June 19, 2020: Syria’s national football team is confident of making progress in the second round of Asian qualifying for the FIFA World Cup Qatar 2022 and AFC Asian Cup China 2023.

The Asian Football Confederation announced on June 5 that qualification would resume in October and the Syrians are sitting atop Group A with a maximum 15 points from five games.

The Syrian Arab News Agency reports that the October restart will allow Syria plenty of time to prepare for the final Group A games and finish the job.

Technical Director Nabil Ma’alol says he has enough time to prepare the national team for the remaining three group games in October and November by holding training camps and friendly matches.

Furthermore, the Syrian Premier League has been back in action since the end of May after a near two-month suspension due to the coronavirus pandemic and the players will be match fit going into the remaining qualifying games.

Tishreen lead the Syrian Premier League with 49 points, followed by al-Wathba (43) and al-Jaish (41) following the latest games on June 18.