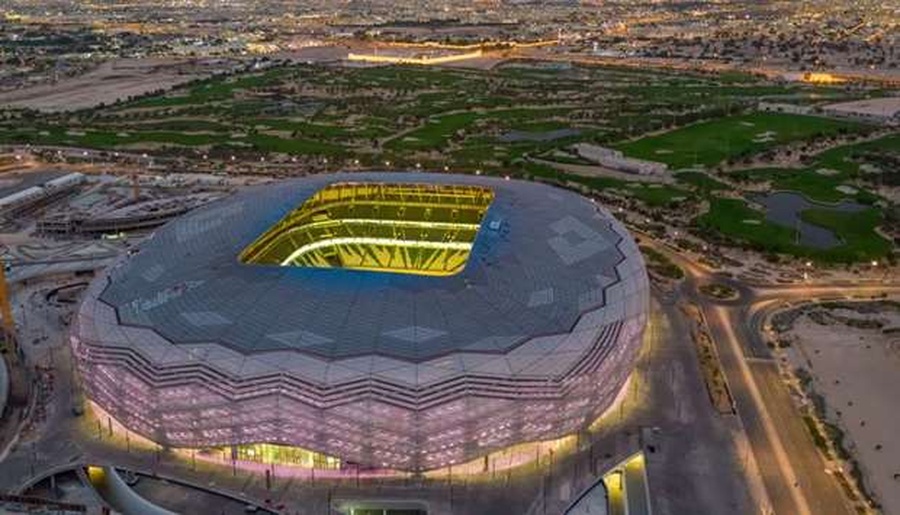 The Supreme Committee for Delivery and Legacy and the Qatar Foundation announced the 40,000-seater Education City Stadium, located in the heart of Qatar’s education, research and innovation hub, was ready.

Her Excellency Sheikha Hind bint Hamad Al-Thani, Vice Chairperson and CEO of the Qatar Foundation, said: “The eyes of the world will be on this stadium when it hosts matches as the World Cup comes to Qatar and the region in 2022, but its value will extend far beyond the tournament. It will continue to bring people together long after the World Cup, encourage them to embrace sport and healthy living.”

The Education City Stadium is set to host matches up to the quarterfinals at the World Cup.

FIFA World Cup Qatar 2022 Chairman and Secretary General of the Supreme Committee, Hassan al-Thawadi, said: “The completion of the third tournament venue is a proud moment for us and the entire country. We remain on track to deliver the first FIFA World Cup in the Middle East and Arab world and hope to unveil two more stadiums by the end of the year.”

The upgraded Khalifa International Stadium and the new 40,000 seat Al Janoub Stadium are the other two venues ready. Five more stadiums are set to be completed prior to the World Cup in the Gulf nation.