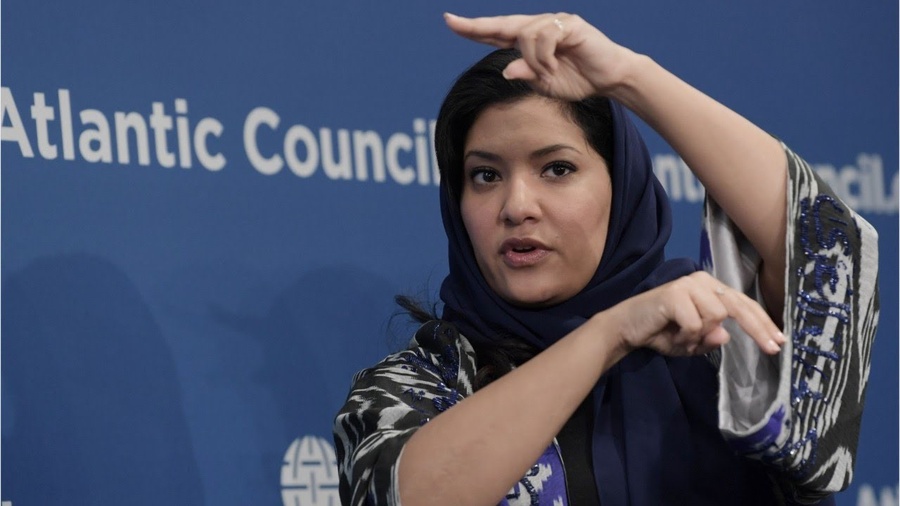 Riyadh, Saudi Arabia, June 15, 2020: Saudi Arabia’s Princess Reema Bandar Al Saud has said she is “thrilled” at being one of three women nominated to the International Olympic Committee as part of an effort to increase women’s participation in sport.

Princess Reema, the Kingdom’s ambassador to the United States, said she was committed to increasing the participation of women in sport, especially back home.

The IOC Executive Board has proposed five new IOC Members for election to the IOC Session which will be held virtually on July 17.

“Great progress has been made around the world in promoting greater access to sport for women and girls, and ensuring their equal participation in sports. I remain committed to these principles, and look forward to building on the IOC’s efforts in this respect,” Princess Reema tweeted.

The IOC Executive Board also nominated Maria de la Caridad Colon Ruenes of Cuba and Kolinda Grabar-Kitarovic of Croatia at its virtual meeting on June 10. The two male nominees are Lord Sebastian Coe of Britain and Battushig Batbold of Mongolia.

“With the election of these five candidates, the IOC Session and the entire Olympic Movement would benefit from an extremely valuable range of skills and expertise,” IOC President Thomas Bach said in a statement announcing the nominations, noting that “we are also bringing up the female membership to 39”.