Flashback: Indian basketball makes one and only appearance at Olympics 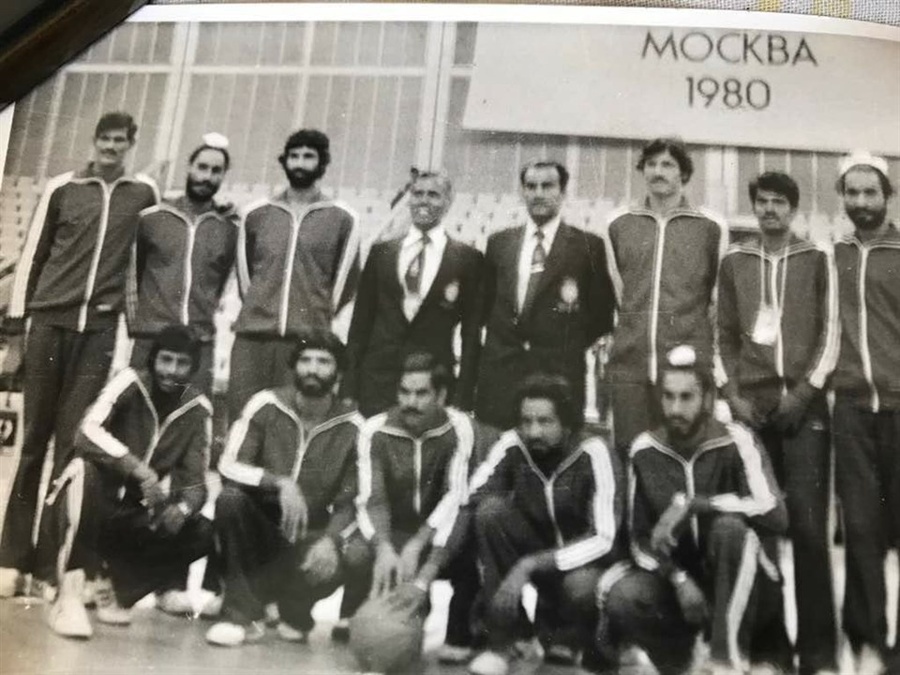 New Delhi, India, June 12, 2020: How did India play at the 1980 Summer Olympics? This is the question posed in the headline in a feature carried by the International Basketball Federation this week.

India was one of the basketball teams at the 1980 Moscow Olympics – coming in by chance after the withdrawal of the four best teams in Asia at the time, writes FIBA.

A political event triggered the US to withdraw their athletes, causing a chain reaction among other nations to step back as well. The nations that withdrew included China, Japan, Korea and the Philippines who had finished first through fourth at the FIBA Asia Cup 1979 which was a direct qualifier for the 1980 Olympics.

This left the lone spot for an Asian nation at the Olympics to the fifth-placed team, India.

At the FIBA Asia Cup 1979, India had already suffered four straight losses against the top four, and it was going to come down to a clash with Pakistan to end the competition on a high note. Holding on to a five-point lead they had built up in the first half, India came away with a 91-86 win.

At the time, finishing fifth at the FIBA Asia Cup was nothing more than a consolation prize. Little did they know that it would result in Indian basketball making their first, and so far only, Olympic appearance.

“It was a lifetime opportunity,” said captain and floor general of the Indian national team, Paramjit Singh. “Entering in the main basketball arena in our first game against the mighty Soviet Union was like a dream. I was proud of representing India basketball in their first-ever Olympics.”

Paramjit Singh was the main guard whose primary role was to set plays and create an opening for teammates and score whenever he got the opportunity. Alongside him on India’s historic squad at the Olympics included Parvez Irani, Ajmer Singh, Tarlok Singh Sandhu, Paramdip Singh, Shyam Radhey, Baldev Singh, Dilip Gurumurthy, Amarnath Nagarajan, Jorawar Singh, Hanuman Rathore and Harbhajan Singh.

India went winless at the 1980 Olympics. But Singh says the team learned a lot from the Olympics that improved their level of play from ball rotation to defence. However, that was not their key takeaway.

“Most importantly, we learned about self-confidence. If you believe in yourself, you will definitely excel on court,” the captain added. 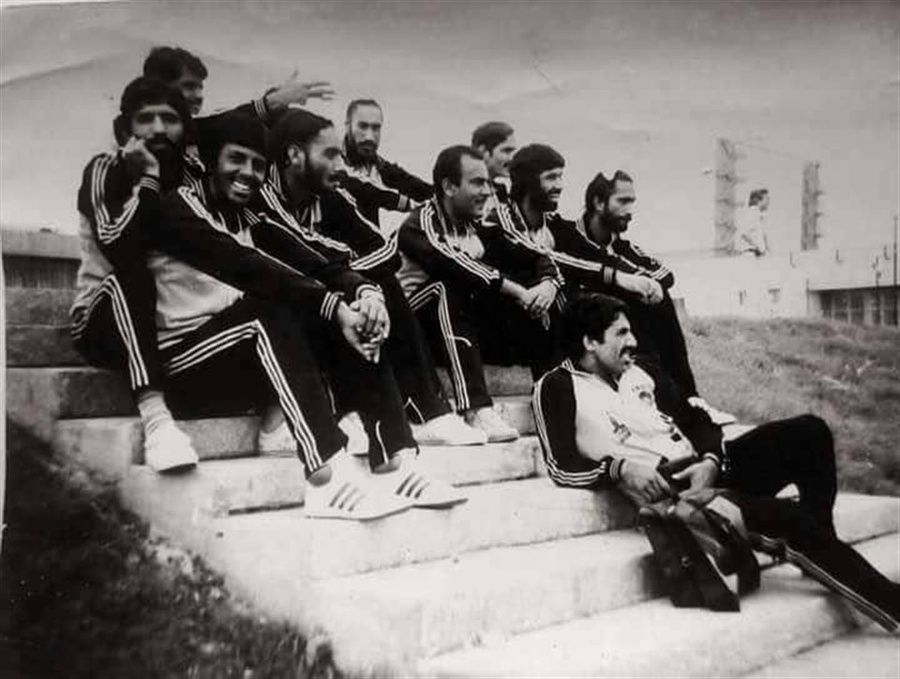