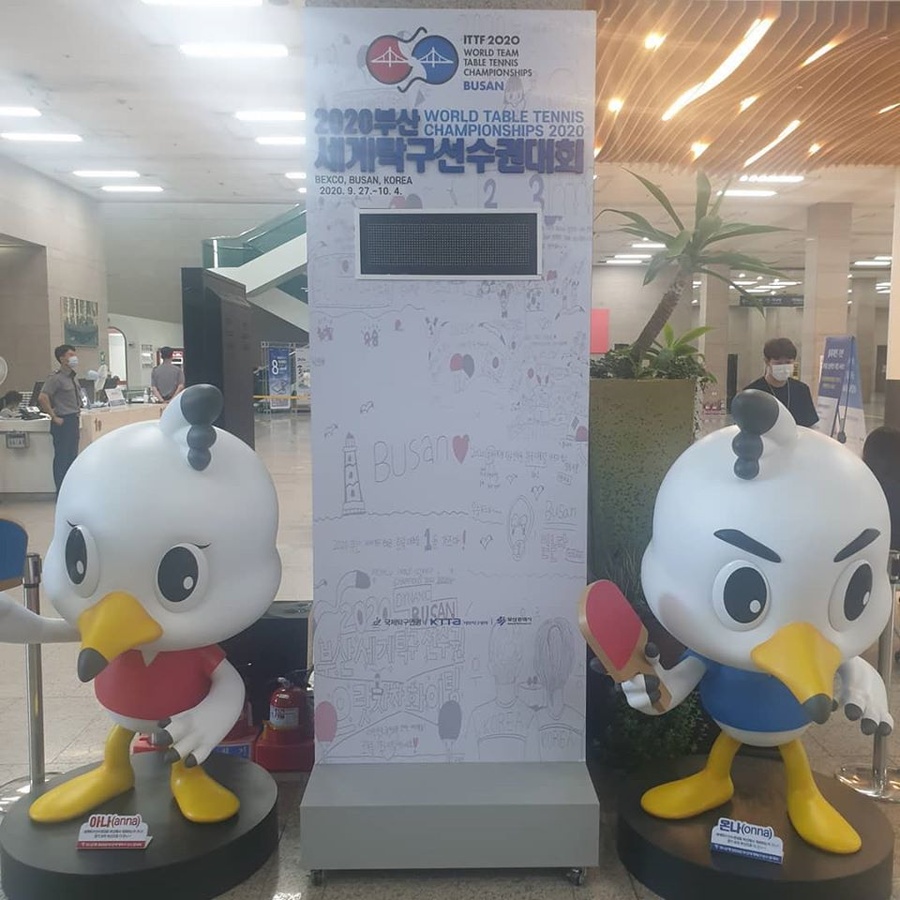 Seoul, Korea, June 10, 2020: The world's top table tennis tournament set to take place in Korea this year has been postponed to early next year due to lingering concerns over the novel coronavirus, Yonhap News reports.

The organising committee for the World Team Table Tennis Championships in Busan said that, following a request from the International Table Tennis Federation, it would look for new dates for the competition, which was scheduled to run from Sept. 27-Oct. 4.

It was originally set for March 22-29 in the southeastern metropolitan city but was first pushed back to June 21-28 due to the coronavirus outbreak. Then, in late March, the ITTF decided to shelve all international competitions and activities until June 30.

It was then determined on April 7 that the competition would take place in September.

The ITTF's Executive Committee asked Busan's organisers on Friday, June 5 to move the tournament even further back to the early part of 2021, citing the unlikelihood that many teams would be able to travel to Korea in September this year during the pandemic.

The ITTF said its Executive Committee would meet again on June 23.