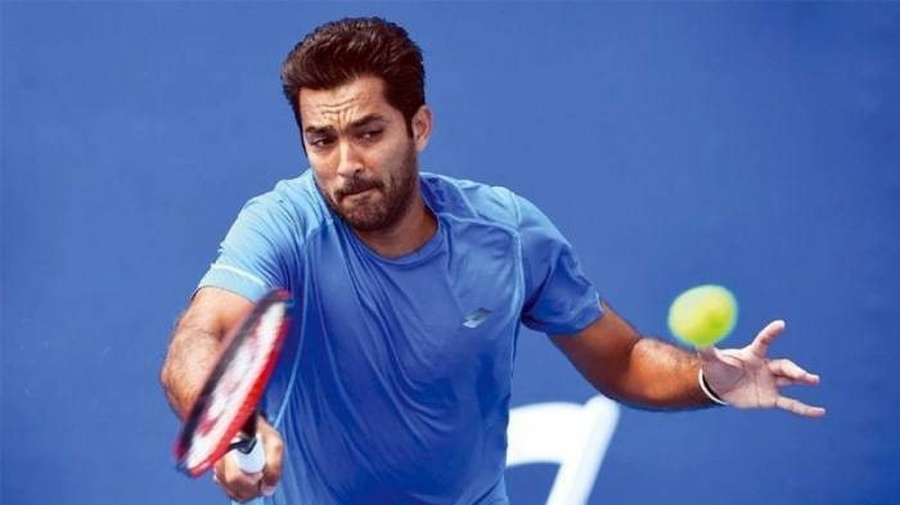 Lahore, Pakistan, June 9, 2020: Pakistani tennis ace Aisam-ul-Haq Qureshi has raised more than Rs. 6 million (around US$37,000) at an auction of sporting memorabilia to raise funds for those affected by the COVID-19 pandemic in his country.

The auction - arranged by the 40-year-old Qureshi’s Stars Against Hunger campaign - was supported by icons Roger Federer and Rafael Nadal who both contributed to the cause by donating personal items.

Qureshi, who reached the finals of the men’s doubles and mixed doubles at the 2010 US Open and was ranked as high as eighth in doubles in 2011, revealed that a second lot of memorabilia would be auctioned off soon, including more items from Federer and Nadal as well as a racquet belonging to former women’s doubles number one Sania Mirza.