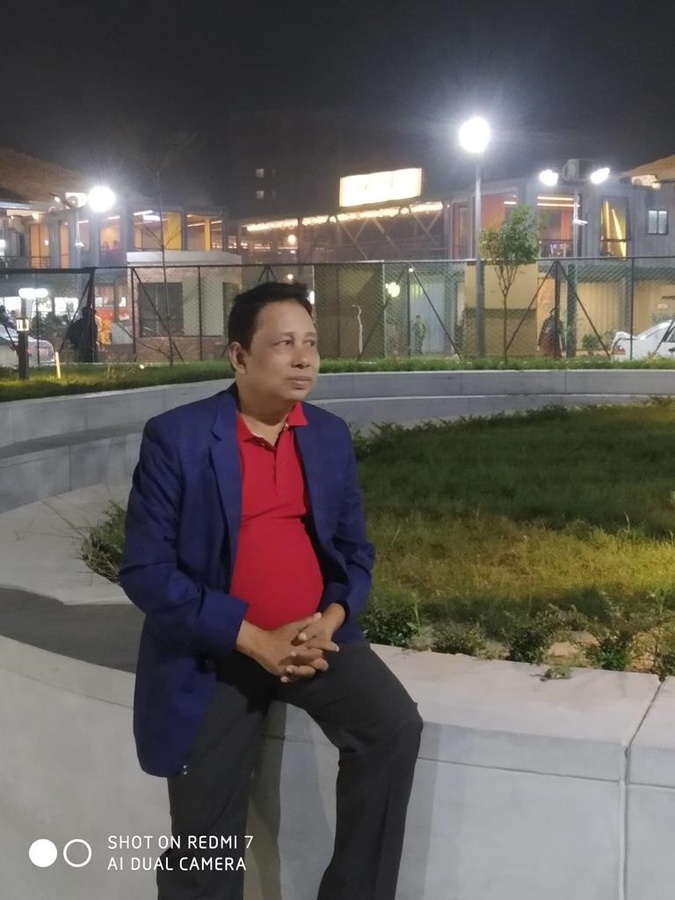 Dhaka, Bangladesh, June 8, 2020: The Asian Hockey Federation reports “with a heavy heart” that the former AHF Development and Coaching Committee member Hasan Uddin Ahmed Shimul has passed away. He was also a Technical Official for the AHF and International Hockey Federation (FIH).

AHF President Fumio Ogura said: “It is indeed a sad day today. He was a dear friend and colleague and will be missed.”

Hasan Shimul played a leading role in the development of hockey in Bangladesh and Asia, as a national team player, umpire and administrator.

He served as an executive member in the Bangladesh Hockey Federation and was regarded as a voice of Bangladesh hockey at national and international level.

The Chief Executive of the Asian Hockey Federation, Dato Tayyab Ikram, said: “His endeavours for the betterment of hockey in Bangladesh can never be neglected. He always promoted his national federation at international forums. Above all, he was a very humane and kind fellow sports partisan. He will always live in the heart of Hockey Asia.”

The President of the Bangladesh Hockey Federation, Air Chief Marshal Masihuzzaman Serniabat, added: “He was a valuable asset to Bangladesh Hockey since he started his hockey career long back. His loss is irreparable in all aspects of hockey. The news of his demise has deeply distressed all the members of the BHF. I am extremely saddened to have lost such a good hockey mate”.