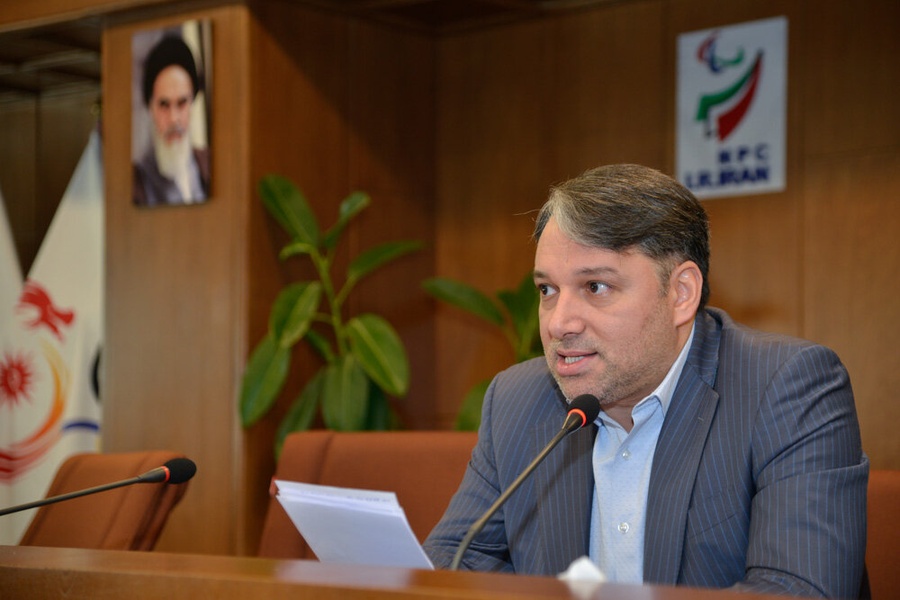 In the presidential elections held at the Iran Olympic Academy, Azizi was elected for a four-year term through to 2024 by receiving 34 votes out of a possible 43. Peyman Jafari, Kamyar Kimiaei and Alireza Poursalmani were competing in the elections.

Azizi replaced Ahmad Nameni, who had been appointed as the federation’s acting president.

“The Federation’s door is open to all since we have to return to our original position. We have a lot of work to do and I hope we can achieve our goals step by step,” Azizi said after being appointed tennis chief.