UAE in big push to spread triathlon culture among its youth 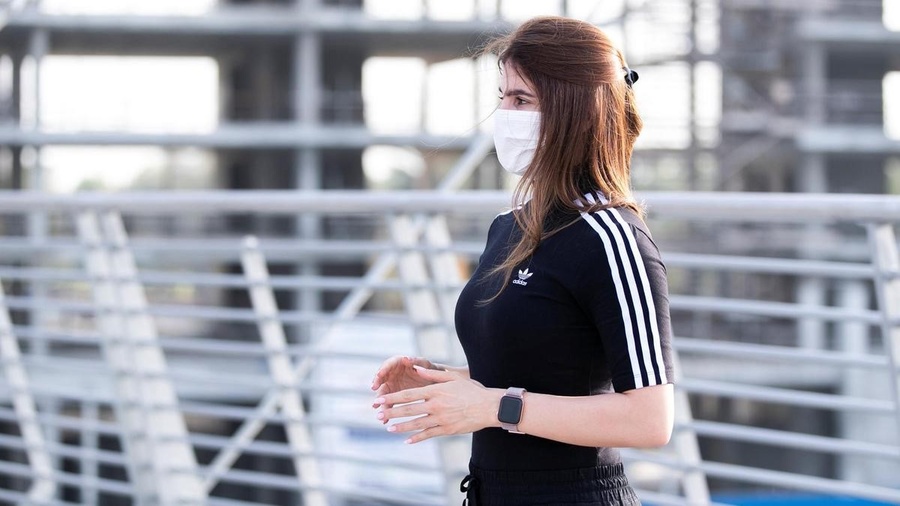 Founded only four years ago, the UAE Triathlon Association has quickly made its mark internationally by successfully bidding and winning the right to host the 2022 International Triathlon Union Grand Final in Abu Dhabi.

Now the focus is on producing home-grown talent by establishing a strong national team in triathlon, duathlon and aquathlon, all of which come under the umbrella of the ITU, the world governing body.

“We have done a lot of work and continue to do so,” said Asma Al Janahi, a board member of the association. “We have plans to launch a national triathlon championship in the 2020/2021 season.

“We want to get two clubs from each of the seven Emirates and then pick three of their best athletes, both boys and girls in the age group from 10 to 17 years, for high performance training,” she revealed.

Al Janahi continued: “We have a number of athletes, swimmers and cyclists with potential but they haven’t been able to win at the top flight in any of these disciplines. Perhaps they can be successful in triathlon, duathlon or aquathlon with two or three disciplines combined.

“This is the message we want to convey to the clubs' management because the objectives we all have are the same, which is to see the UAE flag hoisted at international races, Asian Games and the Olympics. The association’s aim is to spread the culture of triathlon among the youth in the country,” she added.