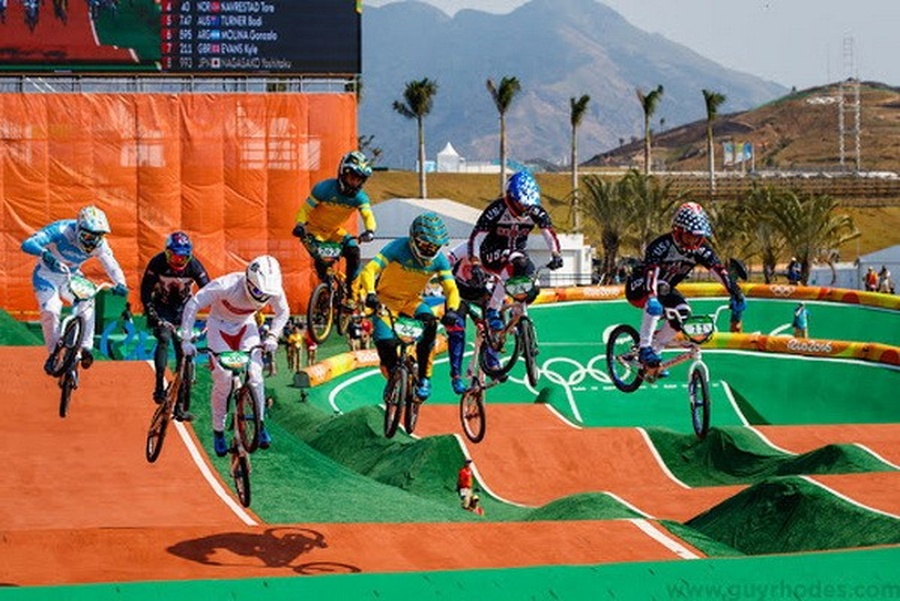 Work on the bicycle motocross track, situated in the Jizzakh region of the country, has already commenced with the Uzbekistan Cycling Federation and the regional government having carried out a joint survey of the land where the new facility will be built.

“The track will be designed by specialists from Ukraine, France and Belgium. International experts will closely monitor the construction process after the resumption of international flights. According to preliminary calculations, the track is planned to be put into operation in September of this year,” a report from the regional government stated.

BMX racing made its Olympic debut at the 2008 Beijing Games and has been a medal sport at the Asian Games since 2010 Guangzhou.