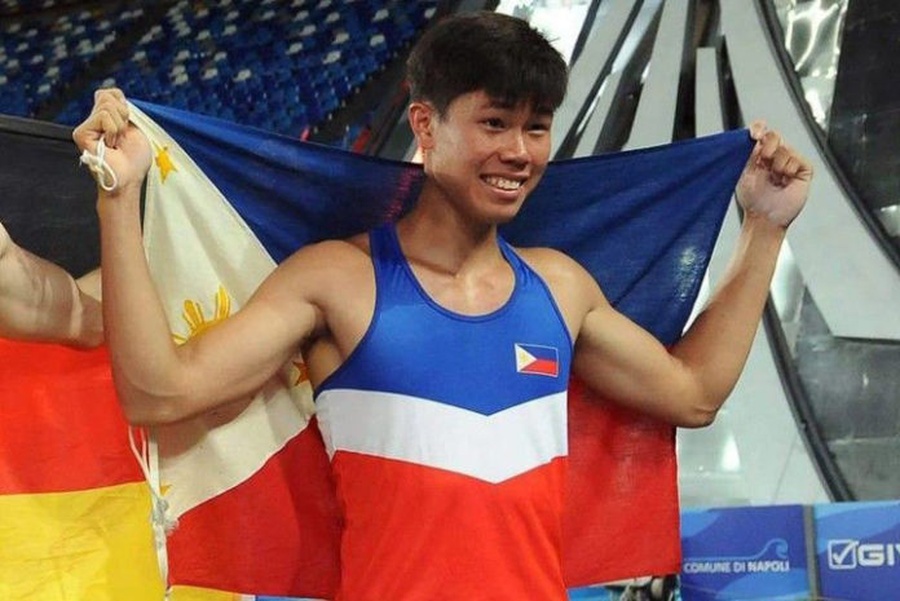 “So far, so good. The track is open,” Obiena told reporters during an online press conference organised by the Philippine Athletics Track and Field Association (Patafa) on Sunday.

Obiena, who trains full-time in Italy, addressed the conference straight from the field in Formia, where he is being coached by world renowned Ukranian Vitaly Petrov, who also guided pole vaulting great Sergey Bubka.

Obiena was forced to train and exercise at home under lockdown for two months due to hard-hit Italy’s determination to prevent the spread of the coronavirus – a time when he admits depression almost crept in.

“I was a bit lost,” he said. “But I had a talk with my coach. He said I should be improving myself every single day. It doesn’t matter if the competition is today or tomorrow,” he said.

Petrov started coaching Obiena in 2014 in Italy after receiving a scholarship offer from Bubka.

Obiena’s best stands at 5.81 meters, numbers that he needs to improve on if he wants to make an impact in the Tokyo Olympics that was postponed for next year.

“I want to jump 5.80m at every competition consistently. That’s my goal for now,” he said.

“We’re killing it every day in training. We push each other to our limits,” Obiena said.

The Patafa, meanwhile, has announced that the National Open/Tokyo Olympic qualifier - originally scheduled for May 27-31 at New Clark City in Capas, Tarlac - has been postponed to December and will be held at the PhilSports Complex in Pasig City.