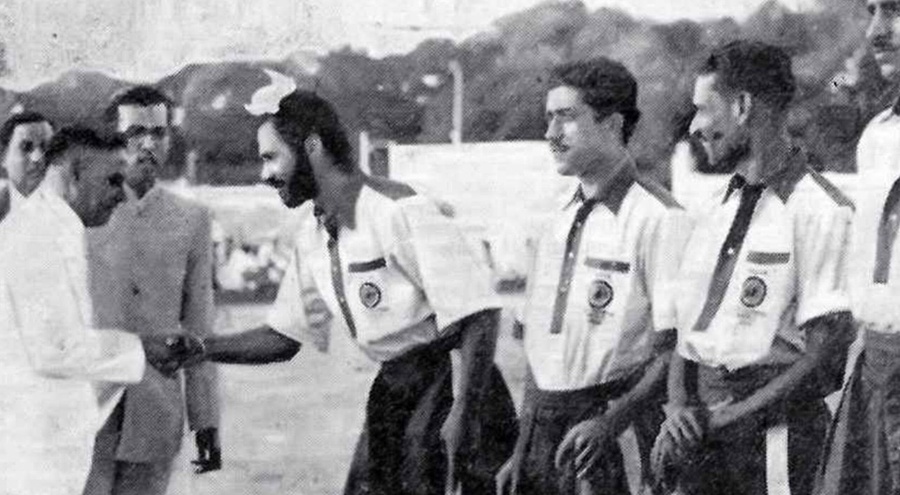 Kuala Lumpur, Malaysia, May 25, 2020: The Asian Hockey Federation has paid tribute to legendary Indian player Balbir Singh Sr, who passed away on Monday morning at the age of 96. The statement read:

“The Asian Hockey Federation is much aggrieved to learn about the demise of Padma Shiri Mr. Balbir Singh Dosanjh – an avid hockey legend and a stalwart, three times Olympic gold medal winner for Hockey India. Indeed, this is a sad moment not only for Hockey India and the Asian hockey community but for the global hockey and sport fraternity.

“Undeniably Mr. Balbir Singh will be remembered not only as a key member of the Indian hockey Olympic squad that won Olympic gold medals at the 1948 (London), 1952 (Helsinki) and 1956 (Melbourne) Olympic Games but for his immense contribution and love for the game of hockey on the pitch and beyond. We will cherish the memories of his hat trick at the 1952 Olympics – a record in the Olympic history (6-1) for the maximum goals in an Olympic Games hockey final (five).”

Fumio Ogura, President of the Asian Hockey Federation, said: “He is a true hockey legend and a hockey supporter. He was an exemplary figure in the history of India and sports. We at AHF offer our earnest sympathies and extend our heartfelt condolences.”

Tayyab Ikram, Chief Exexutive of the Asian Hockey Federation, added: “Certainly Mr. Balbir Singh will long be remembered for his devotedness and contributions for field hockey in India and in the global hockey arena as Mr. Balbir Singh left behind a legacy which will always be cherished and serve as a beacon for many budding talents.”