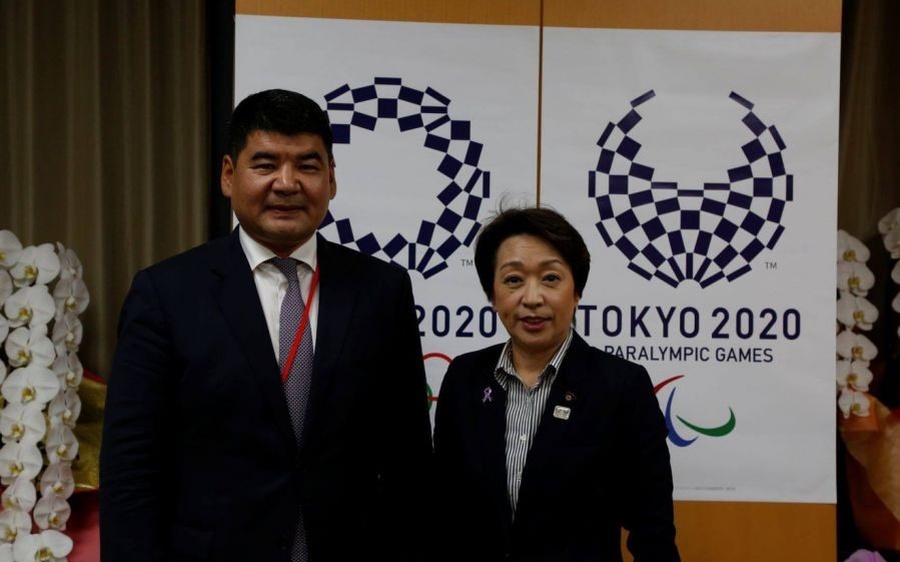 Ulaanbaatar, Mongolia, September 26, 2019: Professional cycling athletes in Mongolia and Japan will collaborate in joint training following a meeting between top sports officials of both countries on Wednesday, September 25.

The President of the Mongolian Cycling Federation, Purevjav Gankhuu, met with the Minister for the Tokyo Olympic and Paralympic Games, Seiko Hashimoto, discussing the Tokyo 2020 Olympics and exchanging views on joint training of cycling athletes of the two countries.

Ms. Hashimoto emphasized that the two countries could make giant strides if the professional cyclists were to train in Japan in winter and in Mongolia in summer, sharing their experiences.

At the meeting, the two parties also touched on constructing an international standard velodrome in Mongolia.

There are 180 professional cyclists in Japan and 96 of them are training in preparation of qualifying and taking part in the Olympics.