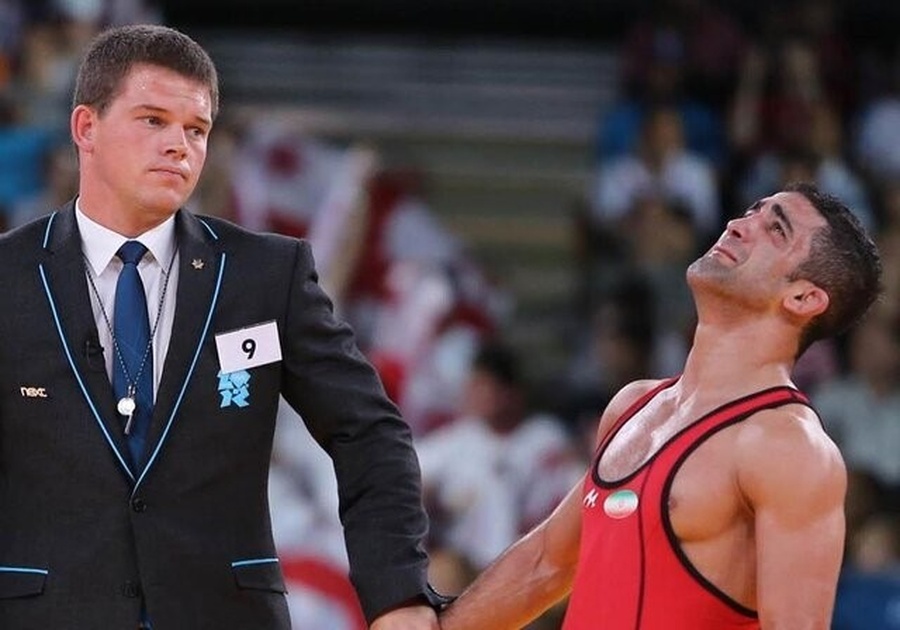 The 2014 Incheon Asian Games gold medallist was forced to retire from the sport due to a sports injury two years ago.

Esmaeilpour’s only Olympic appearance was at the 2012 London Games where he reached the quarterfinals in the men’s freestyle 60kg event.

He last competed on the international stage in February 2018.