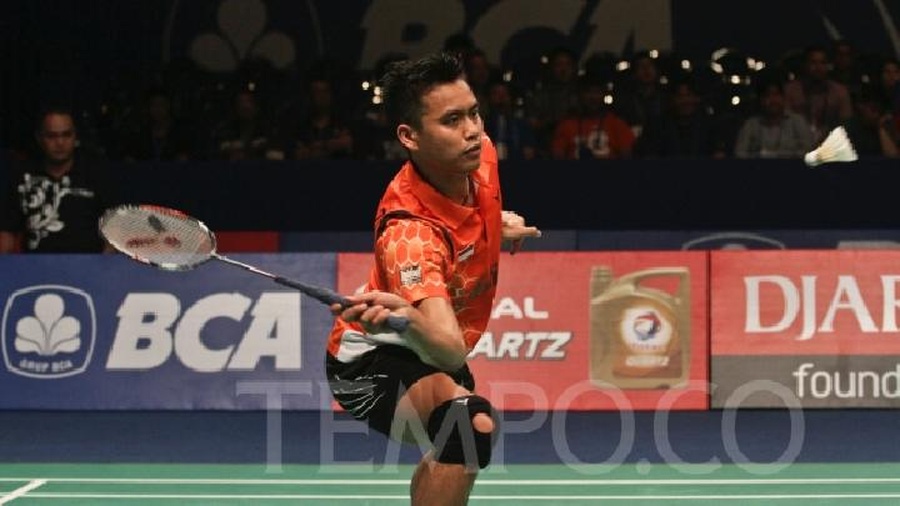 A former world No. 1 in mixed doubles and three-time All-England champion, the Indonesian hero made the announcement on his Instagram account on Monday.

“This is the time to say goodbye to something I’m devoted over half my life to and that has made my life more colourful, sometimes in bad and good times, but I’m proud of what I have achieved,” said Tontowi.

Tontowi, who hailed from PB Djarum badminton club, said he had reached the peak of his sports career.

“I hoped to quit at the top of the podium but this is life, we cannot get everything that we want, let alone in this situation. But, whatever happens, I’m very grateful to have been in this position.”

Owi—his nickname—extended his gratitude to all parties who had supported him during his badminton career. “This is the time for me to continue my life, achieve success in other fields,” he said.

Since parting with Liliyana Natsir, who retired after the 2019 Indonesia Masters, Owi had failed to thrive at the 2019 BWF World Tour.