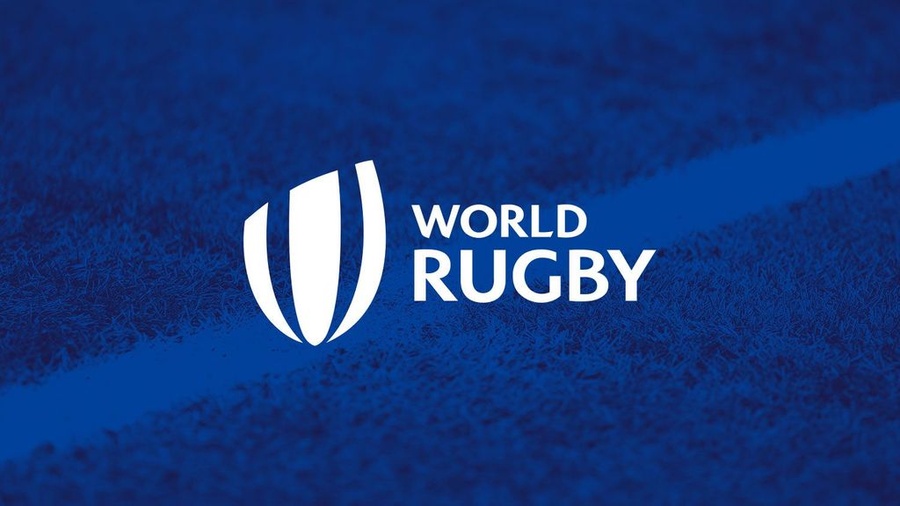 Dublin, Ireland, May 18, 2020: Jordan and Qatar - as well as Turkey - have been welcomed as associate members of World Rugby, taking the number of member nations to 127. World Rugby made the announcement on May 14.

Jordan and Qatar have been making strides in Asia. Qatar’s first rugby club was first established in 1974 with international representation coming in 2006.

Jordan has a thriving women’s game and the men’s team made their international 15s debut in 2010. Jordan also holds the record for the lowest-ever rugby match, played at 400 metres below sea level.

World Rugby Chairman Sir Bill Beaumont said: “As part of our continuing commitment to grow and diversify the global game we are delighted to welcome Jordan, Qatar and Turkey as associate members of World Rugby, three unions who have an exciting rugby appetite and potential.

“Being part of the rugby family will accelerate rugby’s growth in these countries by providing them with continuous support and a solid framework to develop the three unions in a sustainable and efficient way.”

The President of Jordan Rugby Committee, HRH Prince Mired Ra’ad Zaid Al-Hussain, said: “This is a very important step in the development of rugby in Jordan and a well-deserved reward after the tremendous efforts made over the last 10 years by everyone involved in this great game.”

He praised the efforts of the players, coaches, referees, medics and PE teachers in the schools also thanked Asia Rugby for supporting Jordan and offering challenging competitions as well as comprehensive training programmes.

“With 40 years of rugby in Qatar, this recognition will support the game’s growth in our country and hopefully improve our competitiveness on the international stage.”